The project is funded by the Federal Republic of Germany through the German Development Bank (KfW) whereas Agha Khan Rural Support Program is the implementing partner. 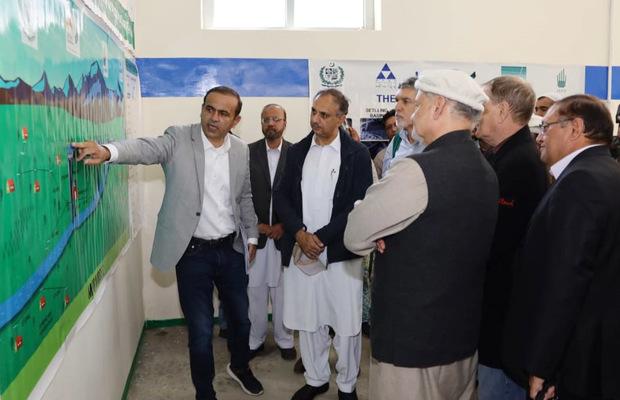 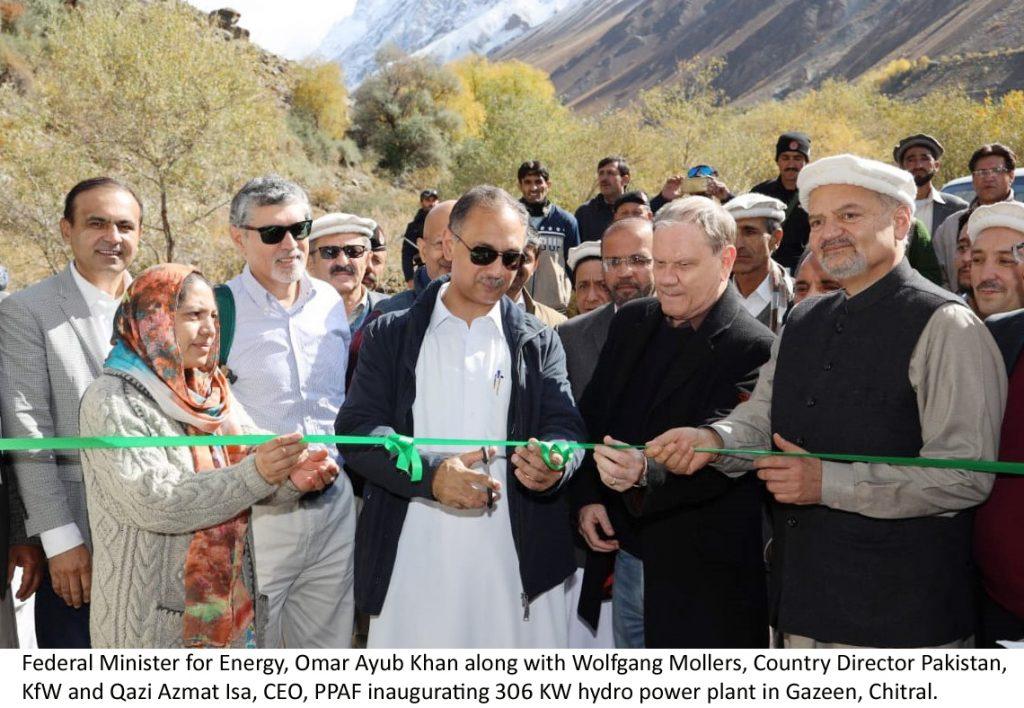 On this occasion, Federal Minister for Energy, Mr. Omar Ayub Khan said, “PPAF has done a commendable job today; the success of this hydropower plant could change the lives of hundreds of locals. I would urge PPAF and other organizations to continue working towards empowering people in every corner of Pakistan. The need of the hour is to focus on building human skills development center to work on capacity building.”

Wolfgang Mollers, Country Head KfW said, “KfW has always lent support to organizations working for improving the lives of underprivileged communities. I would like to congratulate PPAF on the completion of this monumental project and hope this is the beginning of a prosperous chapter for the region.”

CEO PPAF, Qazi Azmat Isa shared his thoughts on the completion of the project and said, “PPAF started its journey 20 years ago and I am proud to claim that today our commitment; towards improving the lives of the fellow citizens has been more strengthened. I am hopeful that with this hydropower project we will make a considerable impact on the lives of locals not only in terms of prosperity but by also inculcating new annals of women empowerment, literacy, entrepreneurship and skill development”.

The project is funded by the Federal Republic of Germany through the German Development Bank (KfW) whereas Agha Khan Rural Support Program is the implementing partner.

Over recent years the significance of small scale hydropower projects has increased manifold in northern districts of Pakistan, especially in Gilgit-Baltistan and in Khyber Pakhtunkhwa provinces. PPAF’s recently commissioned four Hydro Power plants with an aggregate power production of around 800 KW will provide access to energy to 1500 households in six districts of KP, and more than 20,000 people will now have 24/7 access to off-grid environment-friendly electricity.

So far through PPAF’s renewable energy project, 68 solar energy and 66 hydro power projects have been completed in rural areas of Khyber Pakhtunkhwa, these include Chitral, Buner, Upper Dir, Swabi, Laki Marwat, and Karak. The Hydro Power projects are implemented in Gazeen, Astore, Upper Dir and Chitral. The districts have been selected on the basis of their, Human Development Index, poverty ranking, and the potential for energy demand and renewable energy resources.

The hydropower plants will help transform the lives of the marginalized communities living in the far-flung areas where access to basic necessities of life can be difficult. PPAF has always worked diligently towards changing lives for better. In recognition of their efforts for improving life quality in remote areas of Pakistan, the organization has been awarded many national and international awards. PPAF has received three international awards for its outstanding and innovative work in empowering off-grid communities through renewable energy projects. These include:
• Energy Institute (EI) Award for Community Managed Micro Hydropower Projects (MHPs) in 2016
• Energy Institute (EI) Award for Community Managed Solar Mini-grid Projects in 2018
• Alliance for Rural Electrification (ARE) Award for “Best Off-Grid Project” in 2018.

These awards are a testament of PPAF’s resolve and commitment for increasing access to energy to the most vulnerable and under-served communities in line with SDG-7 which focuses on enhancing international cooperation to facilitate access to clean energy research and technology, including renewable energy. 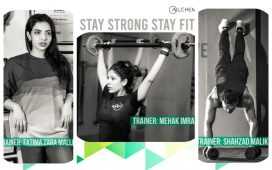 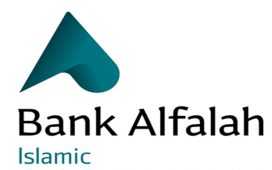 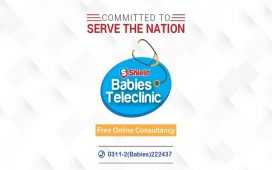 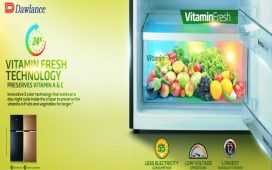