This is the second hike Suzuki has announced within the first four months of 2022. 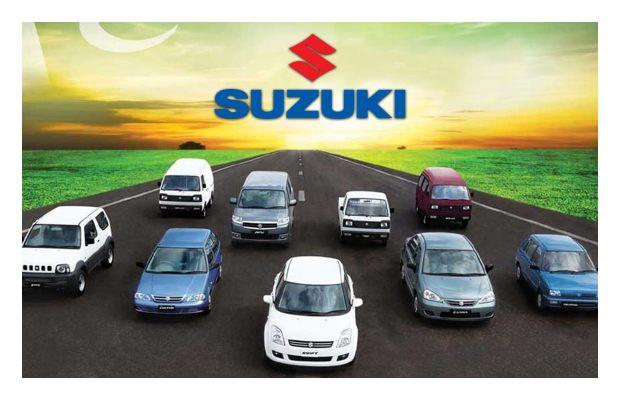 Pakistan Suzuki Motors Company (PSMC) on Friday has announced a massive increase in the prices of all its car models ranging from Rs99,000 to Rs1.65 million.

It is pertinent to mention here that this is the second hike Suzuki has announced within the first four months of the current year.