Following social media outcry, management says it was the act of an individual and not company policy. 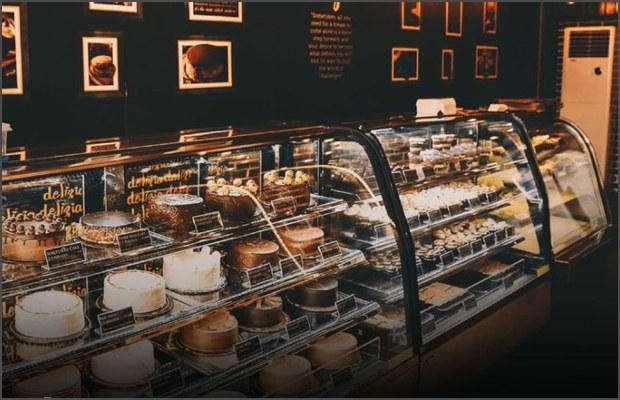 Social media has been in uproar after employees of two popular bakeries in Karachi refused to write ‘Merry Christmas’ on cakes ordered by customers!

Thursday saw the Twitter timeline flooded with messages criticizing the conduct of bakery employees who refused to write ‘Merry Christmas’ on cakes.

However, as being reported, an official from one of the bakeries responded to the ongoing criticism, by describing it as an “act of an individual”.

“At the moment, we are taking action against him. It was done in an individual capacity and is not company policy. It may have been done due to lack of education and awareness that ‘Merry Christmas’ means wishing someone a happy Christmas, nothing else,” the Delizia bakery in question said in a statement.

The incident has left many people expressing their anger and sharing disappointment via messages on Twitter.

On the other hand, a person claiming to be an eyewitness of the incident shared in a post on Facebook that staff at a bakery in Clifton’s Bokhari Commercial area had similarly refused to write Merry Christmas on a customer’s cake, stating that they were following “management instructions” in this regard.