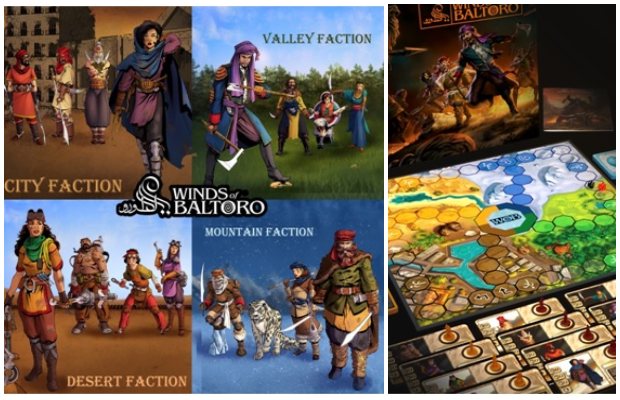 After publishing critically acclaimed comic book series, audiobooks and producing a children’s TV show, AzCorp Entertainment is now all set to dive into a highly lucrative and competitive board-game publishing industry, a market that is currently valued at over $11 billion globally with an expected growth rate of 13% year over year. 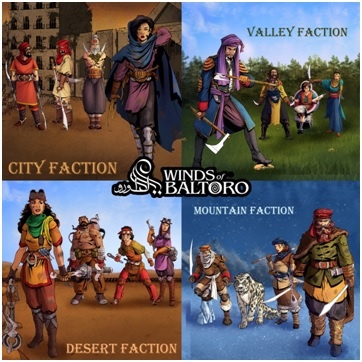 It will be interesting to see how the board-game market which is often inspired by the Greek and Nordic my theologies, will react to a South Asian post-apocalyptic world with jinns and heroes from this part of the world. 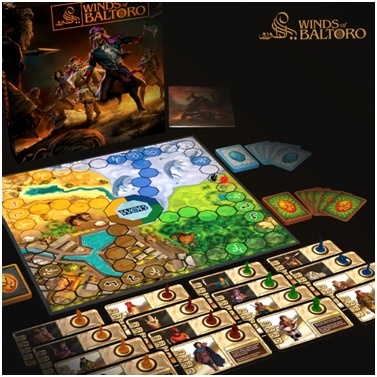 The board game is being launched exclusively on Kick starter for only 30 days with 15% discounts being offered to buyers in their first 24hrs of launch, which was on OCTOBER 12, 2021 at 10 pm Pakistan Standard Time (1 pm Eastern Standard Time)To register all you need to do is click on their campaign preview link and push ‘Notify me on launch’ button and you will receive an email as the campaign goes live. 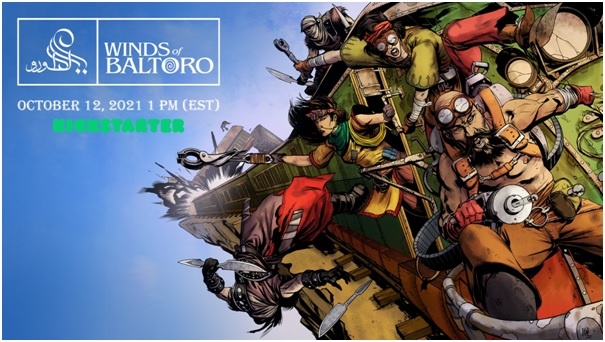 Set in the Baltoro Glacier of Pakistan, this fast-paced board game is designed for 2-4 players, where they must guide their factions around the board, avoiding obstacles and resolving clashes with the other factions in order to be the first to enter the Baltoro Glacier. Each faction comes with a leader and three warriors, with their respective strengths and vulnerabilities. Who’s your favorite faction? Who will win the race to the Baltoro Glacier?

‘Winds of Baltoro – Race to Baltoro Glacier’ is a board game developed by Stephan Nilson, writer of some of the best-selling comic book series, such as Batman Strikes, Batman Legos, Justice League Unlimited, Smallville, Atomik Mike, and The Pound. He is currently the SVP – Creative Development for AzCorp Entertainment.

The standard board game comes with a gameboard, 108 events cards, 16 character cards, and 16 character-standees.