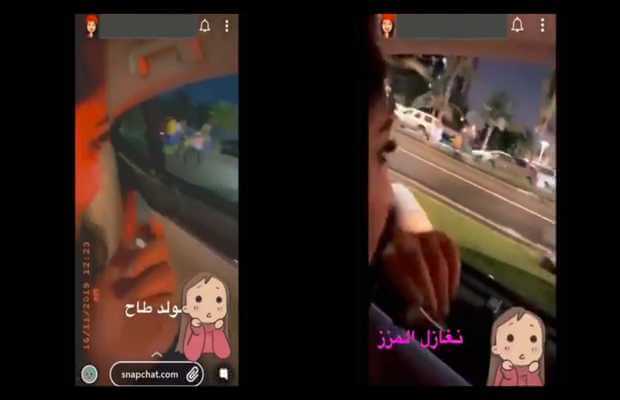 A Pakistani woman who works as a beautician in the city of Jeddah, Saudi Arabia for catcalling men on streets. As being reported she was arrested after her act went viral on social media.

As being reported the video of the incident was first shared on social networking app Snapchat, and later it started doing rounds on Twitter.

In the video, a woman appears to be sitting in the backseat of a moving car, smoking e-cigarette and catcalling passing by men on the street. and at one point she says, “If her abaya was pretty, I would’ve flirted with her”,  as a woman passes by.

Reportedly, the women in the video fled to Madinah amid the backlash over the viral video.  Saudi nationals were furious over the act as it violated the Kingdom’s rules and regulations.

She was detained in Madinah and referred to legal authorities in Jeddah.

The woman, whose name is not revealed had also issued an apology via video message, before her arrest.