The composer can not reveal any details of Hollywood titles yet due to contractual confidentiality. 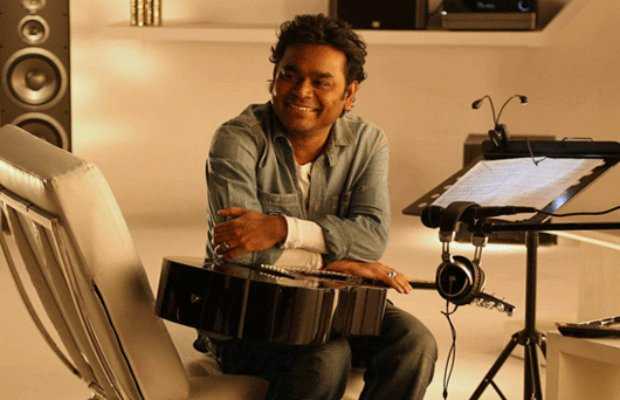 Good news for music fans! A.R. Rahman is set to return to Hollywood projects after a hiatus.

The Oscar-, BAFTA-, Golden Globe- and Grammy-winning Bollywood composer of “Slumdog Millionaire,” has shared the update with Variety in a recent interaction.

“I’m working on certain things, but it doesn’t need me there, and I can do it from here,” says Rahman.

However, the composer can not reveal any details about his Hollywood projects he is currently working on due to contractual confidentiality.

The music maestro also shared the reason for being away from work. As his mother, Kareema Begum has been ailing for eight years and he and his family decided to spend as much time with her in India as possible.

“It was a blessing that we got to live with her and all my sisters and me and our family,” Rahman told Variety‘. “

And so that was definitely one aspect, which held me in India and I also wanted to set up my studio here.”