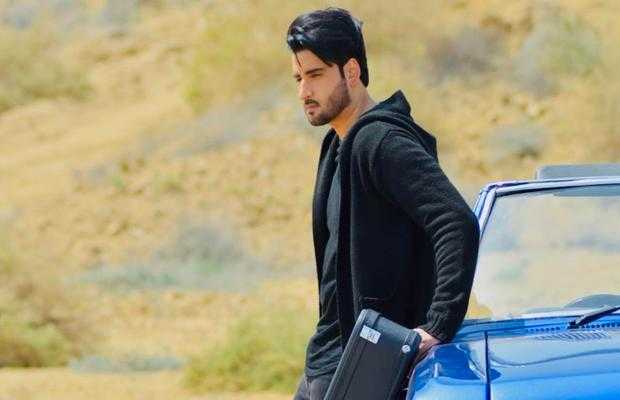 Actor turned singer Agha Ali is all set to conquer hearts with yet another mesmerizing and beautiful single Aaj Bhi, penned and composed by none other than himself. The singer shared the song exclusively with Oye Yeah and we must say you just can’t have enough of this heart touching song once you listen to it and would yearn for more.

The captivating lyrics and the bewitching vocals of Aagha will have you hooked to the song in no time, transitioning you into a world of silence and peace that you would never want to come out of.

While talking about the song, the actor/singer said that it’s a song that is very close to his heart.

“It’s very close to my heart and I think it is so far the best of lyrics written by me” Agha said, revealing that Aaj Bhi is for a show on YouTube called ‘Kalakar Sessions’.

Agha dedicates his new song to all those who are going through the pain of waiting for their loved ones or who have been through it ever in life.

‘I’d like to dedicate this song to all those who once were waiting for their loved ones! Or Still are…,’ Agha added.

Aagha Ali’s songs have always been very soul-stirring and soothing to the ears and this one is also not going to be any different than his previous tracks except that it is even more mesmerising and deep.

The video of the song is coming out in three days i.e on 20th January and we surely can’t wait for the official release of the track, which is produced by Qasim Azhar.

Last year in May, Aagha had released his song ‘Main Haara’ which was a pain-filled yet mesmerising song centering around heartbreak in relationships. The song had received immense admiration and praise from all corners.