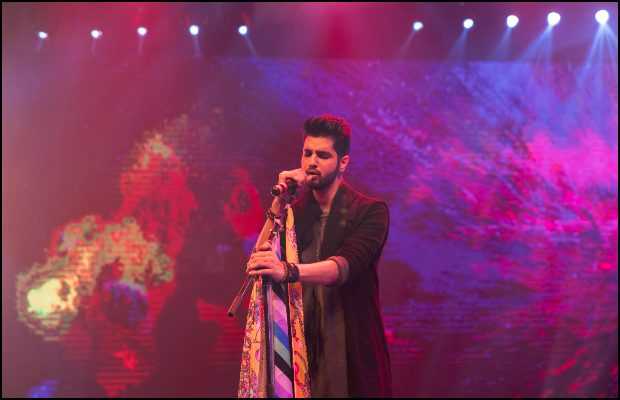 Velo Sound Station remains unsurpassed in its endeavours to bring together original musical content that celebrates the contemporary Pop culture and artfully mixes it with high fashion and drama to create audio-visual magic. With 152k subscribers on its associated YouTube channel and a speedily soaring fan following, the sharply executed musical show featuring exhilarating music performances by veteran and emerging artists dressed to the nines has become the talk of the town!

Singer, songwriter, and multi-instrumentalist music composer Abdullah Qureshi who earlier gained recognition from his covers on YouTube performs a soulful romantic ballad ‘Tu Aaja’ whose yearning lyrics were penned by the legendary Anwar Maqsood and composition was done by Bilal Maqsood. The song was produced by Usman and Haroon. 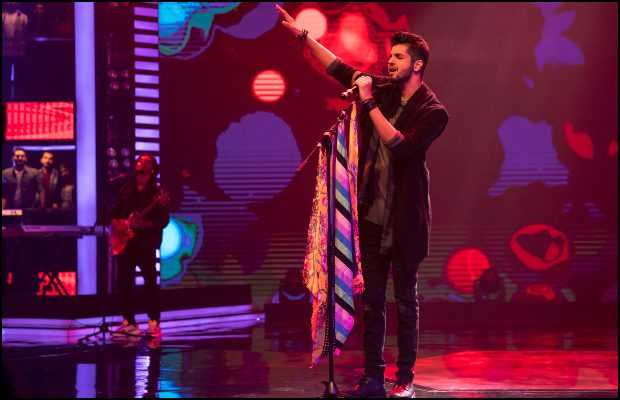 Says Abdullah about the song: “Tu Aaja’ is a classic love story and is about the journey of courtship and beseeching a beloved one to accept one’s offer of love. It was a great honor for me to be singing a song penned by Anwar Maqsood Sahib”, for “Tu Aaja’ Abdullah is given a typical Pop/Rock star look wearing a simple black T and black jeans with a dramatic black long top-coat designed by EB.” It was very important for the outfit to complement the mood of the song’,” says Abdullah. “I wanted my outfit to be less flashy since the mood of the song is very emotional and easy-going

Episode 3 of Velo Sound Station offers music lovers a wide and eclectic array of music styles performed by dynamic artists, supported by impeccable styling, clutter-free visualization, and expert direction.
We’re sure fans of Velo Sound Station can’t wait for what magic is in store in the two final episodes!