Coke Studio's ode to sensitivity 'Go' is here to inspire many 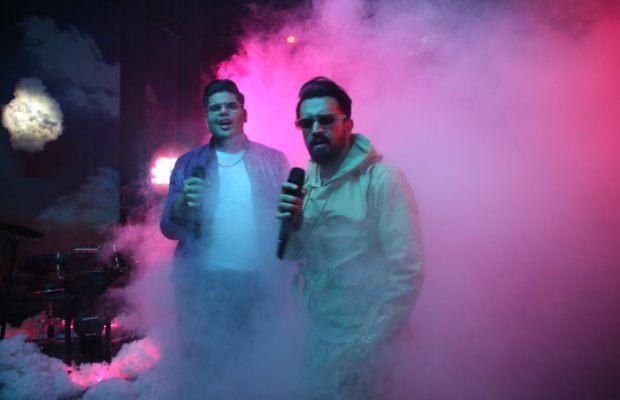 And we must say that Coke Studio’s ode to sensitivity ‘Go’ is here to inspire many.

Atif Aslam when it comes to CS needs no introduction however, the entry of Abdullah Siddiqui to the local music scene is making waves indeed.

We have seen Siddiqui’s master class has he collaborates for season 14 with Xulfi.

However, Go has taken it to another level!

The early reactions to the newly released song have arrived and all agree the CK 14 is raising the bar high with all the versatility it has brought so far.

That was dope 🔥❤
Atif Aslam showing his versatility in this season and that's why he is GOAT.
And Abdullah Siddiqui , what a talented guy he is at this very young age.
Overall love the vibe of this song ❤.#AtifAslam #SoundOfTheNation #CokeStudioSeason14 pic.twitter.com/CbjbdvHQdm

i remember when i first listened to telescopic heart, i told my friends that abdullah siddiqui would completely transform our music scene one day and my god, he really has. what a talent.

What a versatile song, it's. Atif Aslam, Abdullah Siddiqui with #CokeStudio14 present a diversity in a song. Song #Go has been released and it's creating #RealMagic#SoundOfTheNation

An ode to sensitivity an incredible song #Go ft. Abdullah Siddiqui x Atif Aslam, is out now. Paksitan having immense talent without any doubt 🔥♥️.