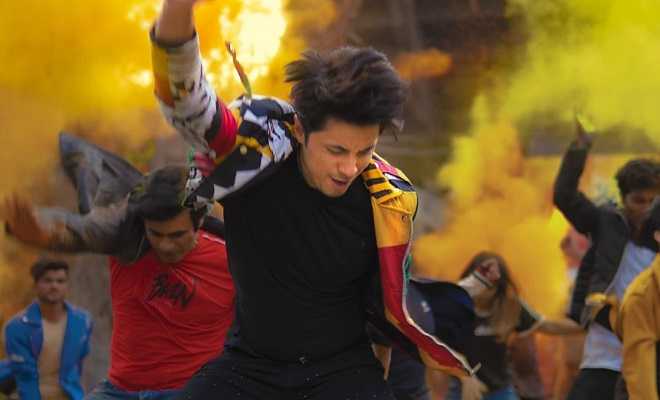 Ali Zafar has been keeping his fans on the edge ever since he announced that he would be composing a new song for PSL V. Although not an official PSL anthem, Ali Zafar’s song has his fans and followers excited more than ever.

It was after public request that Ali Zafar set about to create his new track for PSL, as a result of a controversy where Ali Azmat had accused Zafar of buying and influencing public opinion about the new HBL PSL V anthem.

Now, Zafar has shared the first look of his song, and from the looks of it, it’ll definitely be a mood lifter. The first look shows Zafar amidst a bhangra step.

Previously Ali Zafar had been sharing tunes from the song, encouraging his fans to make dance videos and share with him to be featured in his song video. Mela Loot Liya by Ali Zafar will release Sunday evening, as promised by Zafar in a tweeted video.