Alizeh Shah claps back at trolls 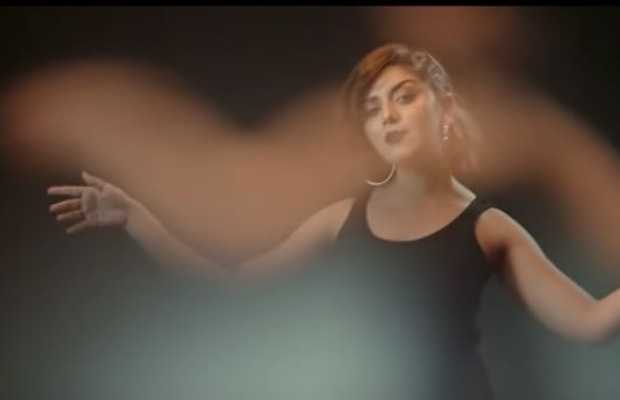 Alizeh Shah claps back at troll!

It’s been a while that the name of aspiring actress turned singer has been a trending topic on social media.

It all started as Alizeh made her singing debut with a newly released song ‘Badnamiyan’ along with the  Sahir Ali Baga who is also the composer of the latest number.

Badnamiyan was released on Saturday and has crossed over one million views on YouTube.

However, other than the song, Alizeh’s appearance in the video became a hot topic on social media and many netizens couldn’t tolerate her wearing a tank top.

Responding to all the criticism Shahin an Instagram story said: “I find all the memes and criticism amusing. However, the fact that a trivial topic to discuss is now the most trending issue in our country instead of becoming a voice of Palestine.”

Read More: Alizeh Shah opens up about her biggest insecurity 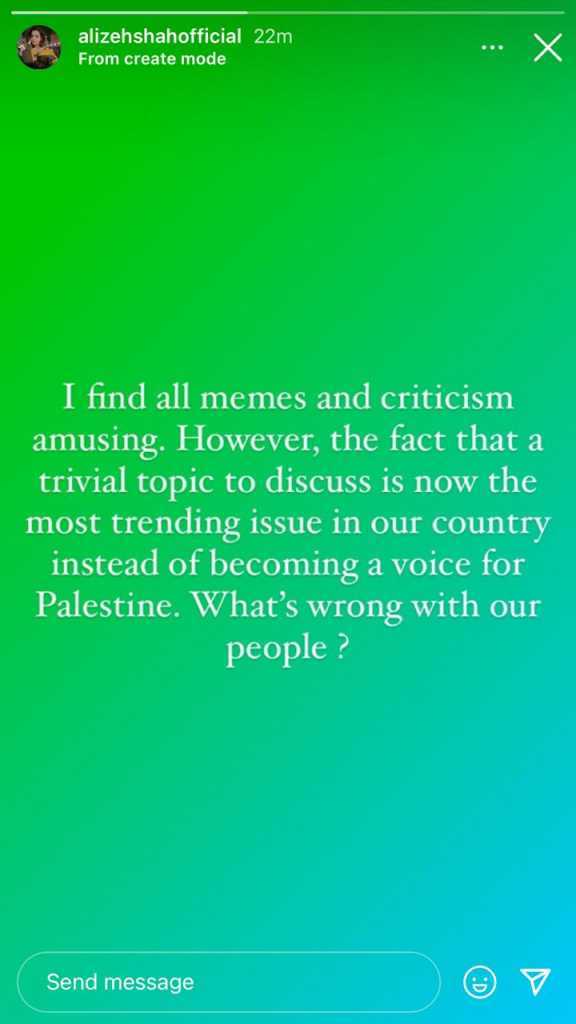