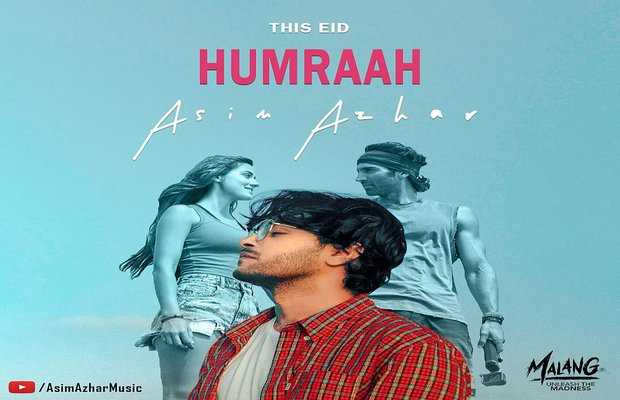 A little before India Pakistan relationships took an ugly turn, Asim Azhar had rendered his talented voice for a song called Humraah in Aditya Roy starrer Malang. However as fate would have it, and because of  the changed circumstances the song could not make it to the film.

The song which was earlier planned for Eid first day release has been moved ahead. Now the song will land on the third day of Eid owing to the current national situation.

Asim took to social media to make the nee announcement:

The Pakistani singer had not only sung the song but also wrote it, credits of which have been given to him. But not settling for anything less than a recognition of his hard work, Asim is now all set to release his version of Humraah.

“Eid pe Eidi,” wrote Asim on Instagram as he announced the plans earlier to release his song on Eid-ul-Fitr. At the same time, the singer is also celebrating his success as the youngest and only 4th Pakistani to hit 100 million views on YouTube.