Asim Azhar is celebrating eight years in the music industry

He shot to success with the release of the single 'Sunlay' in 2013. 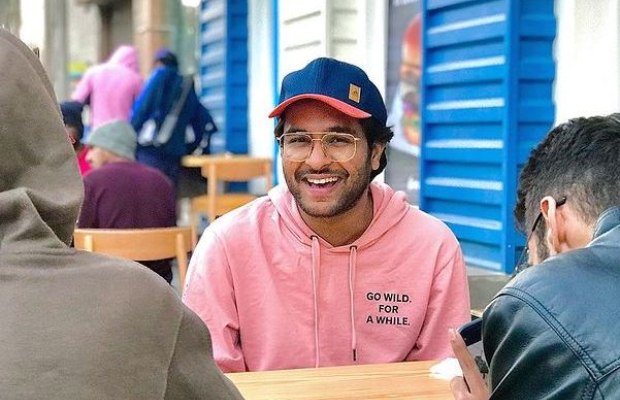 Asim Azhar is celebrating eight years in the music industry!

He shot to success with the release of the single ‘Sunlay’ in 2013.

He also recorded songs for Bollywood, such as well as songs for Lollywood, including ‘Humraah’,  ‘Ghalat Fehmi’, which earned the singer cross-border recognition as well.

Asim took social media to share a video made by a fan, showing various glimpses of his career over the years, with a caption:  “Wow, eight years? I swear it feels like yesterday.”

“A bit speechless on how fast time flies and your love for the past eight years. Thank you all for becoming a part of my life. I can’t thank my fans enough for doing all this. Asimates you know who you guys are! Because of you, this journey of eight years feels like a flash, and I promise I will keep entertaining you until you want me to.

“To everyone who is a part of my journey, I love each and every one of you,” he added.

The singer also teased, “my first album on its way. date?”

The album’s release date has been pending owing to the pandemic situation.

Furthermore, political tensions between India and Pakistan have also been the main reason, since Asim Azhar’s record label was Indian — Universal Music India.