The song came quite after the Bollywood film Malang's release 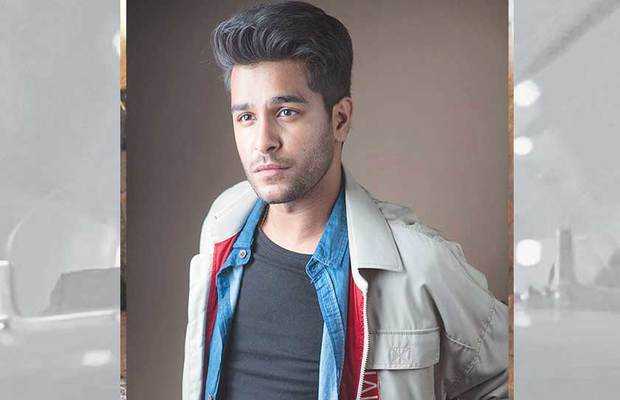 Owing to the tensed relations between Pakistan and India, Asim Azhar has had quite a long wait for his much-awaited Bollywood debut. The singer who sang Humraah for Indian film Malang has now finally gotten his glory as the song was released recently, after a long wait.

The singer had both composed and written this song for the film starring Aditya Roy. But as relations between the neighboring countries went sour, Asim’s song was sung by Sachit Tendon with the Pakistani sister only receiving a mention on Malang’s poster. It is only now as luck worked well, Asim’s own song was also released quite after the film made it to theaters.

Earlier Asim had taken it to Instagram to announce that he will soon be releasing his version of Humraah on Eid-ul-Fitr. Now the fans have gotten treat as the singer finally makes his Bollywood debut.

Taking it to social media, Asim Azhar thanked his fans for appreciating his new song.

When I made this melody 3 years ago on a random night at my studio in Karachi, never did I think it would be given so much love… 😊 thank you so much. God is the best planner. 🙏🏽 pic.twitter.com/EVEteH1IDg