Asim had signed contract with an Indian music label 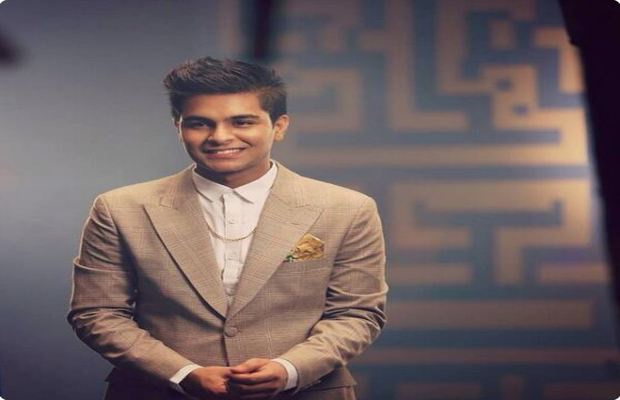 Due to the ongoing tension between arch-rivals India and Pakistan after the Pulwama Attack, Pakistani singer Asim Azhar had to go through moments of anxiety and frustration as his brand new single recorded with a renowned Indian label was delayed from release and his Bollywood debut also hung in the balance.

In an exclusive interview with Dawn Images, Asim revealed that he had collaborated with Tanishk Bagchi for the music video, who is one of the most successful music video producers in India.

‘My team at Universal Music India and I were planning the release when the cross-border situation suddenly worsened,’ said Asim who went through a major setback as he had planned out the entire schedule for upcoming songs with the cross border label.

‘We had a schedule planned out. We were going to release singles throughout the year and then perhaps wrap up the year with the release of an album,” Asim added.

Well, the good news for fans is that Asim will no longer be relying on Indo-Pak relations for the release of his next few songs. His record company and he have mutually decided that for the time being, he would release his music independently as so far there are no chances of improvement in cross border relations.

As for his debut song for a Bollywood movie coming out next year, Asim assumes that either the team might trash his song or they may have an Indian singer sing it and give him credit only as a composer.

On work front, the singer is concluding this year with a concert tour across Pakistan as well as some shows in the U.S.