As the viral on social media and people appreciated the superstar’s decision to abandon the concert. 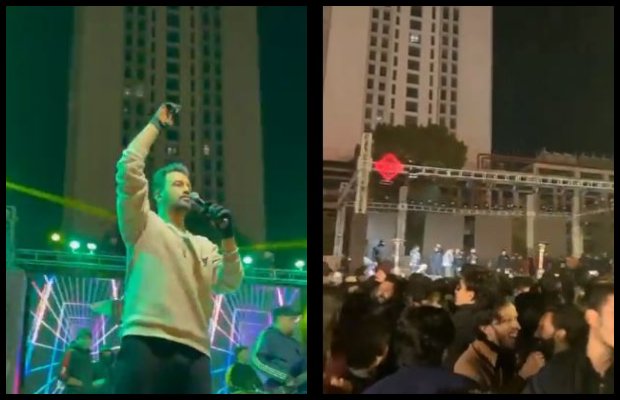 Atif Aslam walks out of a concert midway after the audience harassed a woman!

The pop icon made the headlines following the incident that took place during a concert held at the Islamabad Convention Centeron Saturday.

It happened when some men in the crowd started sexually harassing women and families.

After noticing that, a girl was harassed near the stage Atif paused the concert.

The singer then called the girl on the stage and apologised to her before leaving the concert.

The video clip of the incident went viral on social media and many came forward praising the singer as a knight in shining armor.

In 2017, a similar incident happened during a concert in Karachi.

Atif Aslam had to call out harassers during the concert asking them to respect women.

The concert that was organized by the Institute of Business Administration (IBA) become ugly when a lot of people gate-crashed the event.

The crowd went out of control and many women were harassed and molested.

And some similar experiences were shared after this Islamabad concert: 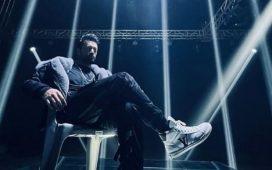