The album comes after the release of four singles. 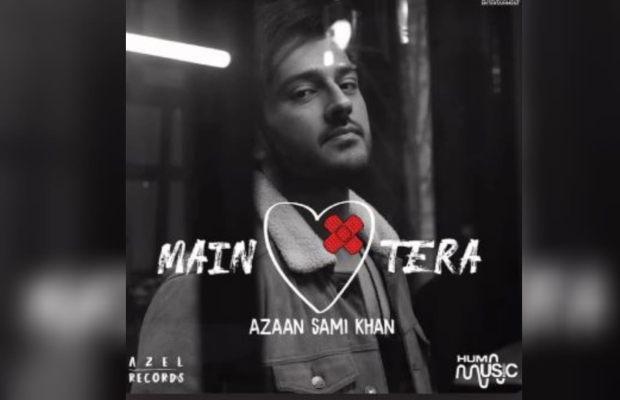 Main Tera was announced by Azaan in February last year and is now available on various streaming platforms, including Spotify.

“The album is very personal for me,” said Azaan on launching his debut album.

“It depicts various emotions that I have been feeling, and I wanted to share them with all of you,” he added.

The first single from the album, which is also titled Main Tera, was released earlier last year on February 10, 2021.

While the single Ik Lamha starred Maya Ali and the music video for the recently released Jaadugari was directed by Asim Abbasi.