Co-written with Canadian rapper Drake, the dance track appears to use the word “spaz” in the colloquial sense of temporarily losing control or acting erratically. 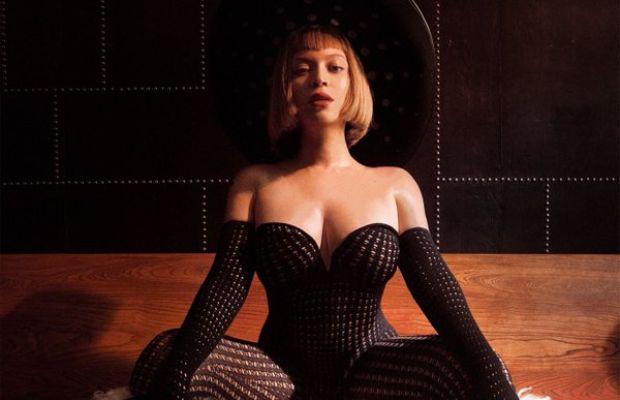 American singer’s just-released album ‘Heated’ drew backlash on social media over a line in the track.

It becomes her fastest album to achieve this!

A spokesperson for the singer told Billboard in a statement on Monday morning that “the word, not used intentionally in a harmful way, will be replaced.”

What music fans saw a day earlier, in the uptempo dance song, Beyoncé drops into a frenzied, explicit rap near the end and she growls: “Yadda yadda yah, yadda yaddah yah, yah/ Yadda yadda yadda, bom bom, kah kah/ Spazzin’ on that a**/ Spaz on that a**/ Fan me quick, girl, I need my glass.”

The song on her album Renaissance uses the word “spaz,” which is considered a derogatory reference to the medical term spastic diplegia, a form of cerebral palsy.

As soon as the album was out, social media was buzzing over the controversial line in the track!

Spaz is not a slur, not in the way Beyoncé and Lizzo used it. It’s a slang that is referring to a type of jumpiness or general hyper activeness.