Khan needs to work on his Punjabi lyrics 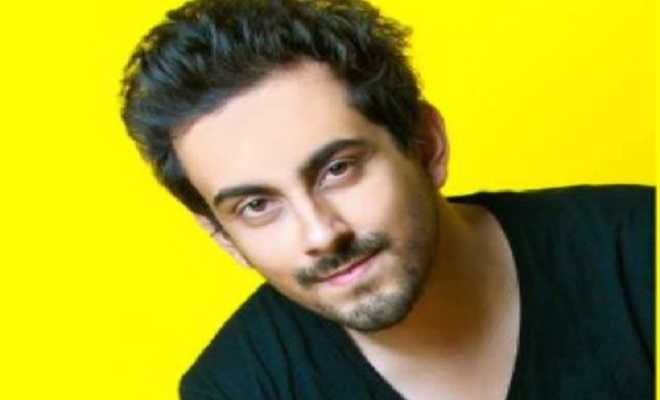 Bilal Khan who rose to fame with his hit song Bachana, has released another single, titled Lakhan Vich Aik. A tribute to that ‘one’ girl the song is filled with praises for that Lakhan Vich Aik girl but yet fails to strike a chord. Perhaps, had it been purely Punjabi, it would have done the trick but Bilal’s lyrics falter between Punjabi and Urdu blurring the line which divides the two languages.

The video, however, is catchy but does nothing for the listener who will perhaps be put off once they listen to the complete song. If you’re looking for that one upbeat Punjabi track, this isn’t the thing.

To be honest, Lakhan Vich Aik is a far cry from Bilal’s earlier works which actually resonated with his listeners when it came to music and lyrics. However, this one, it is just meh.

Listen to Lakhan Vich Aik here yourself and tell us what you think about it;