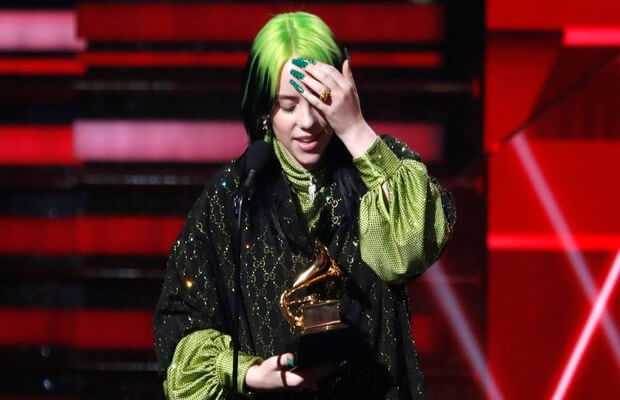 18-year singer Billie Eilish who released her debut album with her brother Finneas O’Connell from his bedroom has made it big at Grammys in her first year in the industry. Winning all four major categories at the award show, the newcomer dominated the event held on Sunday.

“We didn’t make this album to win a Grammy. We wrote about depression and suicidal thoughts and environmental change,” said Finneas during acceptance speech.