Lisa is the third member of Blackpink to produce a solo release. 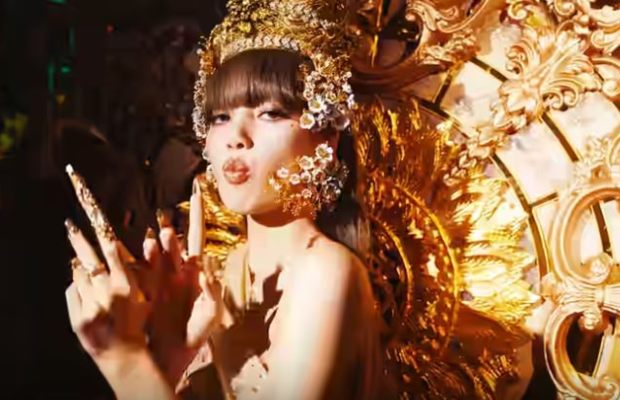 BLACKPINK’s Lisa has released her much-awaited solo single album on Friday, September 10, along with a music video for its title track, “Lalisa.

She is the third member of Blackpink to produce a solo release.

As being reported, “LALISA” finished with 70.4 million views on the YouTube counter in its first 24 hours, the largest single-day total for a video by a soloist in the platform’s history.

YouTube’s final count is expected in the next few days.

Lalisa became the fastest-breaking video ever by a female K-pop artist, having topped 30 million views in five hours and 30 minutes.

Views had reached 42 million and climbing nine hours after the launch.

The music video has been well received by fans around the world.

The song has been produced by frequent Blackpink collaborator Teddy.

While in one of the video’s final scenes also sees Lisa paying tribute to her Thai heritage with stunning costumes.

Fans took to social media as well to express their love for the song.