The K-Pop band has been 'gifted' ordinary shares worth 64.6 billion won in their label 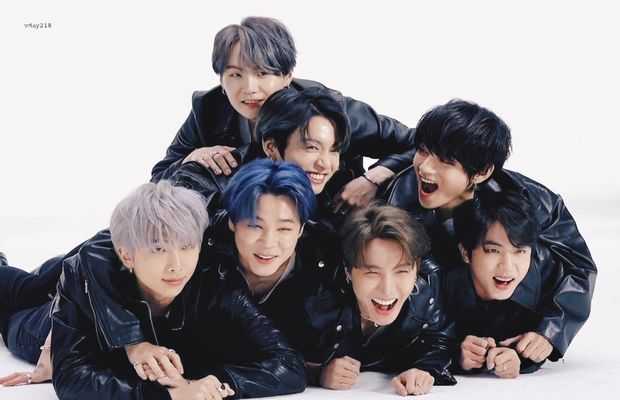 Members of Korean music band BTS are all set to become billionaires after their label Big Hit Entertainment has offered them ordinary shares worth 64.6 billion won. Individually the band members will receive shares valuing 9.23 won after the company opens Initial Public Offering (IPO) in coming days.

The shares are a gift “to strengthen long-term partnership with major artists and boost morale,” said CEO Big Hit Bang Si-hyuk who also happens to be the largest shareholder in the label. The band members now holding 68,385 shares each.

“The stock gift may be interpreted as an attempt to bind the BTS members and the label more closely together,” commented Kim Hyun-yong, analyst at eBEST Investment & Securities.

As per reports “87.7% and 97.4% of Big Hit’s revenue in the first half of 2020 and 2019 respectively, came from BTS. The label however has concerns over the upcoming military service the boys will have to mandatory render as per South Korea laws.

“There is the military issue but if there is no legal exemption, Big Hit is expected to either set up units with the remaining members or pursue solo acts while they serve in the military,” said Big Hit who plans to diversity its revenue means. 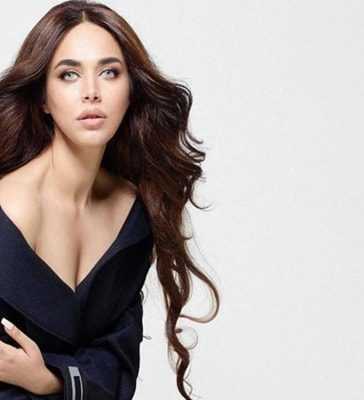 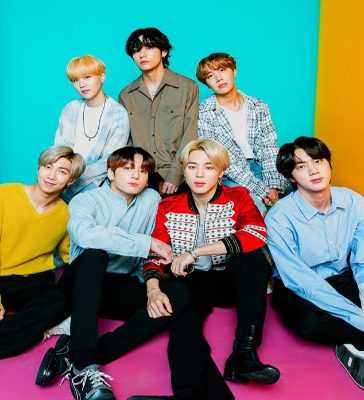