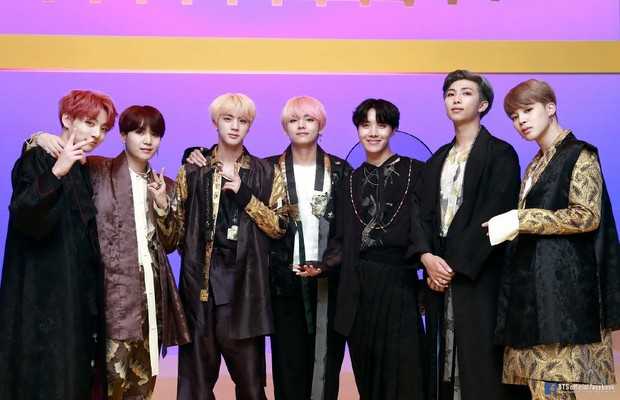 South Korean music sensation BTS that has taken the international stage by storm was once again hailed at the charity auction held by Grammy ahead of the award ceremony on Sunday. The K-Pop band’s seven microphones were sold for $83,200 on Friday, reported Julien’s Auctions.

The auctioned price, estimated to be between $10,000 and $20,000 by the organizers was eight times more than the original. The proceeds of the charity would go to Grammy’s charitable faction MusiCares. 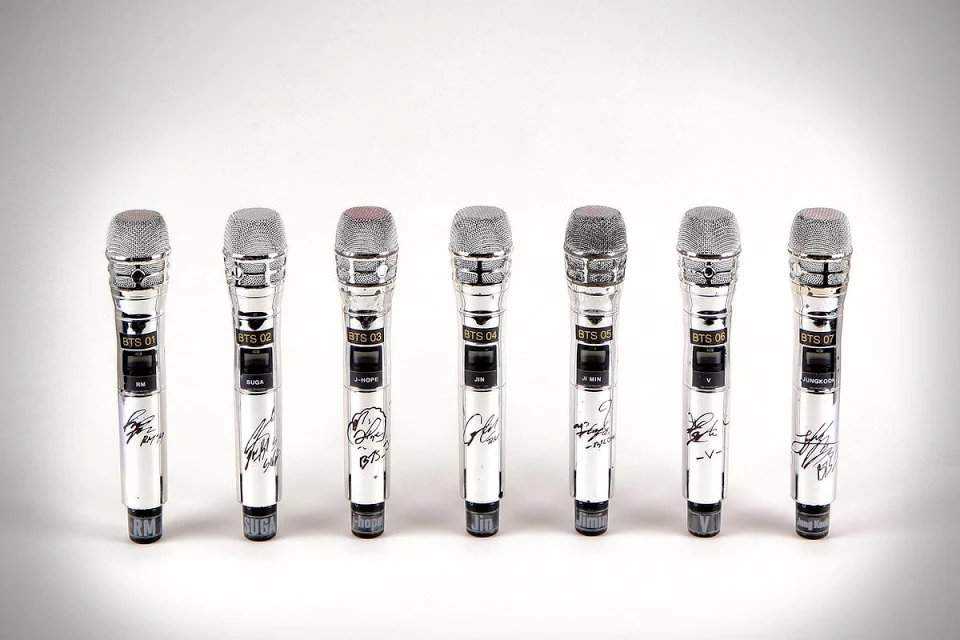 BTS band members had used the headphones from 2017-2019 at their Love Yourself tour. The boy band is also amongst the performers at the award event being held today. 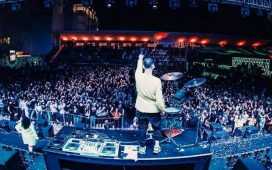 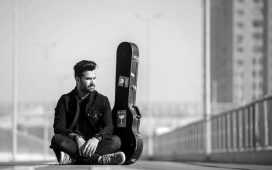 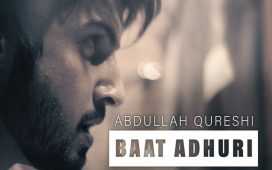 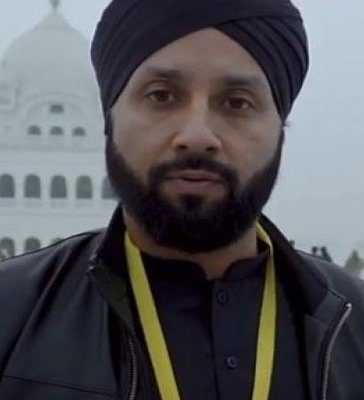