The tour had previously been scheduled to start in April 2020 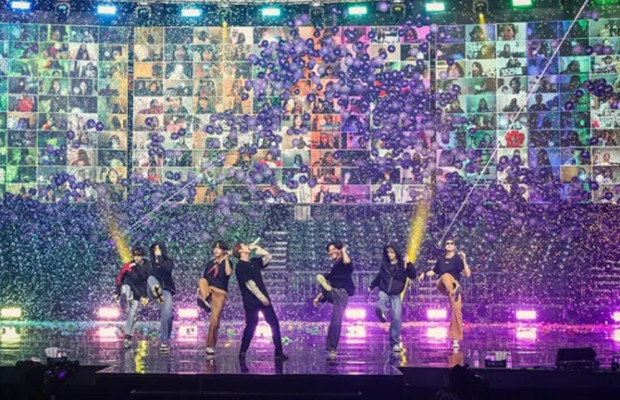 The international K-pop sensation BTS has called off their world tour owing to the impact of the COVID-19 pandemic.

BTS’ massive Map of the Soul Tour was announced at the beginning of 2020 and was originally planned as 38 concerts across Asia, North America, and Europe.

“Our company has worked hard to resume preparations for the BTS Map of the Soul Tour, knowing that all fans have been waiting eagerly and long for the tour,” the band’s backer Big Hit Music said in a statement released on its Weverse fan platform.

“Due to changing circumstances beyond our control, it has become difficult to resume performances at the same scale and timeline as previously planned.”

The tour had previously been scheduled to start in April 2020, shortly after the band released its fourth album “Map of the Soul: 7.”

COVID cases are on the rise in South Korea.

Seoul, where BTS is based, is currently until Level 4 social distancing rules, the highest possible level, which prohibits gatherings of more than two people after 6 p.m. 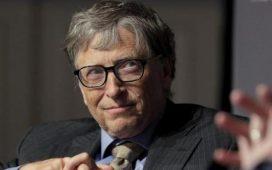