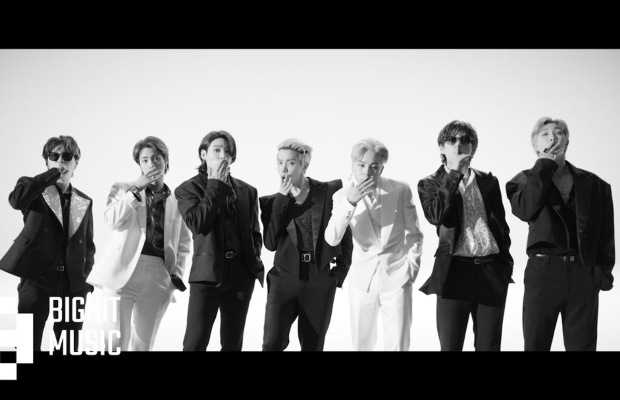 The much anticipated English song of international K-Pop sensation BTS was released on May 21 and within an hour, Butter had already amassed over 21 million views.

While we wait for YouTube to officially announce that BTS has yet again smashed the premiere record.

It was produced by a range of musicians including Rob Grimaldi, Stephen Kirk, Ron Perry, Jenna Andrews, Alex Bilowitz, and Sebastian Garcia. While BTS leader RM also partook in the making of the track to add in the signature BTS style.

The music video featuring all the event band members RM, Jin, Suga, J-Hope, Jimin, V, and Jungkoo, has already made the ARMY go gaga on social media as they delivered a perfect summer dance-pop track.

After my 20th time listening to #BTS_Butter I gotta say I'm still finding nuances, ad-libs and sounds that, when discovered, give me goosebumps.
Jungkook's runs and the raspy 'roll', Jin's falsetto… but Jimin's baby cry at the end of the note… (chef's kiss)!!#BTS_Butter pic.twitter.com/I22FY4oD4d

Jin: “He looks like a poodle”
V : “I am in charge of the cuteness among the members right now." Hence, I thought of going for this hairstyle” pic.twitter.com/y1UA9hqcsi