South Korean news agency Yonhap reported that Jin is likely to enlist on December 13 at the recruit training center in Yeoncheon, Gyeonggi-do.

The report further added that he will receive the five-week training before being deployed to the front line unit.

The singer will then undergo 18 months of compulsory training, the news agency said.

The news made it to the BTS ARMY, and Jin’s fans were quick to calculate the duration and realised that Jin will be discharged on June 13, 2024, exactly 11 years after he along with his fellow BTS members made their debut as K-pop idols.

Meanwhile, Big Hit Music, the agency representing BTS commented on the report that “It is difficult to confirm. We ask for your generous understanding”!

It was reported earlier in October that, Jin who turns 30 in December, has asked to cancel any delay of his military enlistment. 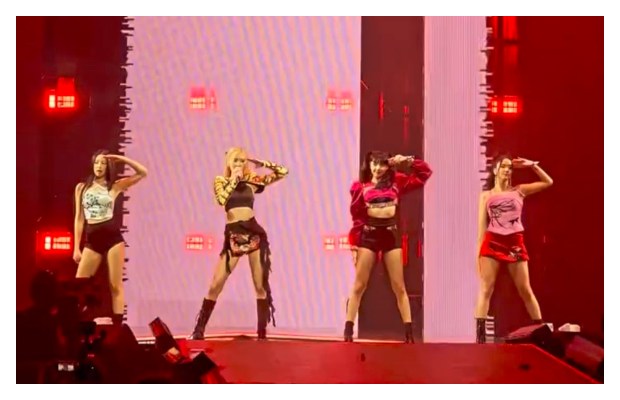