It’s eminent that BTS is the star of the show here, and as world-class dancers, these stars don’t need anything other than their moves to tempt viewers and keep fans watching. 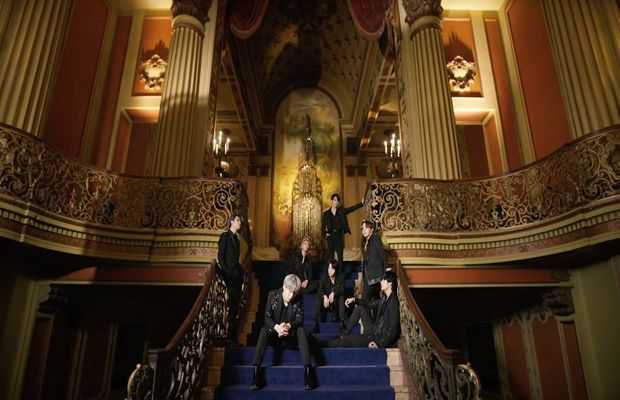 BTS is back with a bang! Another music video of the newly-released song “Black Swan” of the latest album Map of the Soul: 7 is out displaying the South Korean septet’s simple yet striking performance.

The “Black Swan” video shows group members presenting a stunning dance performance inside a beautiful theater. The music video is directed by Yong Seok Choi and co-directed by Guzza, portraying the members of BTS transforming from swans into the song’s eponymous black swans onstage.

It’s eminent that BTS is the star of the show here, and as world-class dancers, these stars don’t need anything other than their moves to tempt viewers and keep fans watching.

The video of the song follows the cinematic visual of the group’s recently released video of Map of the Soul: 7 broke YouTube’s record for the most-viewed songs.

BTS’s fourth album, Map of the Soul: 7 currently breaking records around the world. The album is not only the best-selling album of the year worldwide but also topped the Billboard 200 chart.