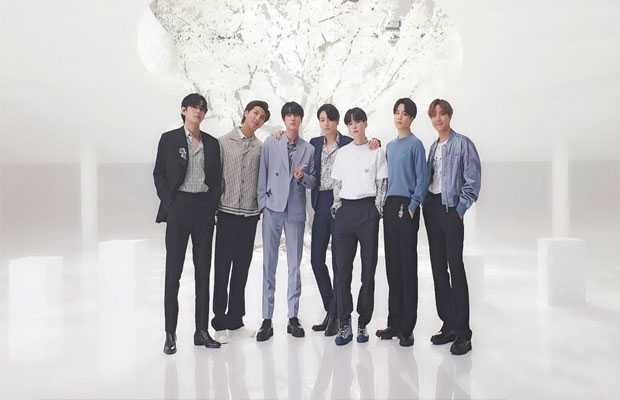 BTS’s latest Japanese song, “Your eyes tell”, is what fans have been waiting for a long time!

Here they performed their flip-side “Your eyes tell” for the very first time.

JUST TO LET YOU KNOW THAT JUNGKOOK PRODUCED THIS MASTERPIECE #YourEyesTell pic.twitter.com/e8wVdtiQqZ

This song has been composed by Jungkook, is the theme song for an upcoming  Japanese movie of the same name, and one of the most anticipated tracks on the album.

Moreover, the song is very much in tune with the film, which is a remake of the 2011 Korean film, Always (starring So Ji-sub and Han Hyo-joon), which was directed by Song Il-gon.

“Your eyes tell” was reportedly supposed to be part of Jungkook’s first mixtape, but since it turned out so beautifully, it was added to Map Of The Soul: 7 ~ The Journey instead.

Fans are over the moon as BTS sing in front of the tree seen in their “Stay Gold” music video. 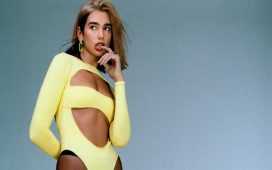 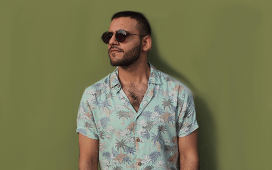 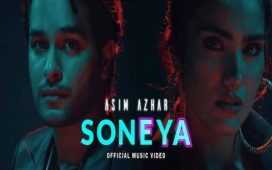 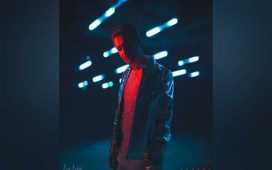 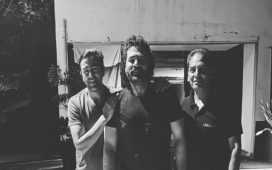 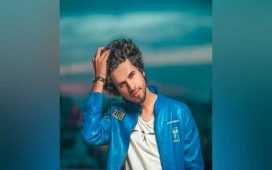 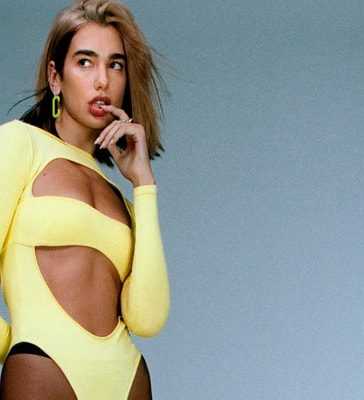 Linkin Park Warns Trump Campaign to Not Use Its Music