‘Feels Like We Are Easy Targets’, says leader RM 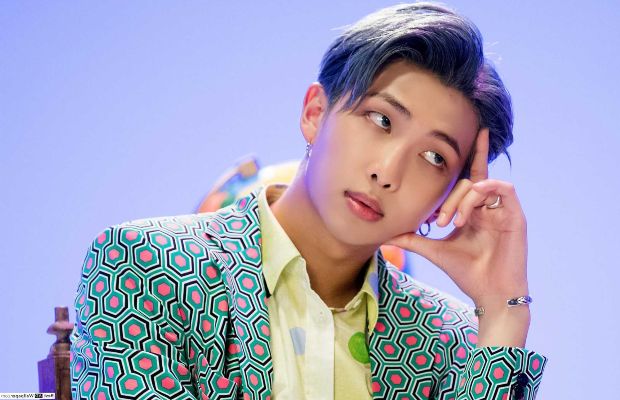 BTS ARMY has been accused of manipulating music charts to help the global K-pop sensation septet hold to the top spots.

Since August 2020, BTS has debuted on the top of Billboard Hot 100 every time the band released a song.

In a recent interview with Billboard Magazine, BTS leader RM broke the silence about the allegations.

“It’s a fair question. But if there is a conversation inside Billboard about what being No. 1 should represent, then it’s up to them to change the rules and make streaming weigh more on the ranking. Slamming us or our fans for getting to No. 1 with physical sales and downloads, I don’t know if that’s right … It just feels like we’re easy targets because we’re a boy band, a K-pop act, and we have this high fan loyalty,” the singer said.

On the other hand, #BillboardApologizeToBTS is trending on Twitter.

The BTS Army reacting to the Billboard’s Interview, asking the band if fans have manipulated its success on the mucid charts, demands an apology.

DON'T BUY THE MAGAZINE
UNFOLLLOW
UNLIKE

#BillboardApologizeToBTS THE AUDACITY TO PUT THEM AS YOUR HEADER!!! YOU'RE REALLY MESSING W THE WRONG FANDOM!!
GRAMMY 🤝 @billboard = TRASH 🗑 pic.twitter.com/aecRZXEAWY

#BillboardApologizeToBTS
don't let them ruin our mood we have to be ready for the remix pic.twitter.com/Aov4fophk5