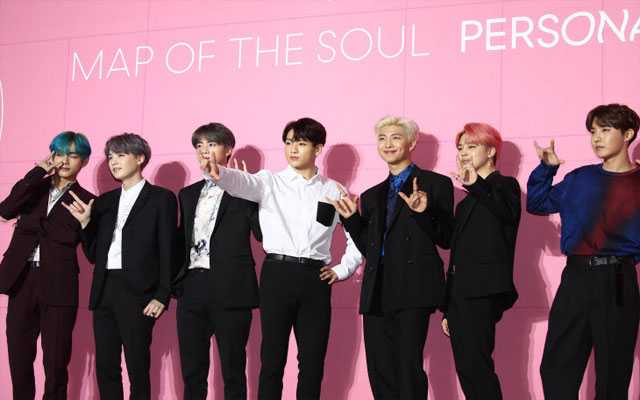 K-pop group BTS has surpassed the record that British singer Adele held for five years, the boy band did it with a song that has been out for six months.

BTS and Adele are the two music leaders to have 100 countries where their song reached No. 1 spot on the iTunes chart.

‘Black Swan’, off their latest album ‘Map of the Soul: 7’ is the first song from a group — South Korean or otherwise — to hit this milestone.

BTS’ No. 1 spot on the iTunes chart comes at a time when BTS — made up of members RM, Jin, Suga, J-Hope, Jimin, V, and Jungkook — have been largely quiet while working on a new album.

Some reports stated that a sudden rise and securing a new record was a result of ARMY being bored and wanting to show their affection for the K-Pop sensation.

BTS’ fan bases on Twitter urged people to buy the single in countries where ‘Black Swan’ had not peaked, which led to the song rising to the top of the iTunes charts in Nepal, Zimbabwe, Cape Verde, and Belize.

‘Map of the Soul: 7’, released on February 21, secured number one position on the US Billboard 200 chart with 422,000 album-equivalent units earned in its first week. It is the highest-selling album in South Korean history.