K-pop megastars, BTS and other pop stars from Korea will not receive exemptions or any special treatment from South Korea’s military draft 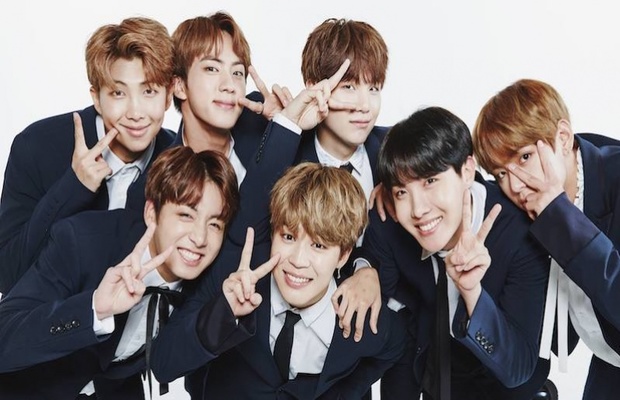 K-pop megastars, BTS and other pop stars from Korea will not receive exemptions or any special treatment from South Korea’s military draft and the group will have to serve in the military, according to the South Korean government.

The South Korean government announced on Thursday that it would not be issuing a change to its exemption rules.

“In the case of BTS, I personally wish I could allow exemptions for them under certain standards, but the Military Manpower Administration and the Ministry of National Defense (in charge of conscription) are inclined to downsize the overall scope (of exemption),” said Culture Minister Park Yang-woo.

South Korea’s military service law means that all young men who don’t have a disability, have to serve in the military for about two years.

BTS ARMY have been calling for the group to obtain exceptional treatment and not take part, but this was denied after the government announced changes to the military service law.

Under the military law, not everyone has to serve in the military, people who have made huge accomplishments in sport and art don’t have to sign up because according to the Military Service Act they “raise the national profile” but BTS isn’t included in that category.