Butter is going to be the group’s second English song after last year’s mega-hit, ‘Dynamite.’ 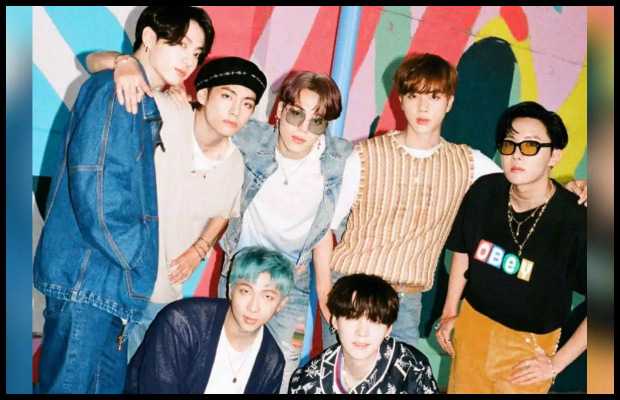 BTS, the international K-pop sensation will be releasing a new track ‘Butter’ on May 21.

The latest BTS update has left the ARMY all over the world more than excited.

As being reported, Butter is going to be the group’s second English song after last year’s mega-hit, ‘Dynamite.’

The popular South Korean boy band released an hour-long logo trailer video for ‘Butter’, which has left the fans intrigued.

The video features an animated pat of butter melting for an hour. While in the background of this melting butter, one can hear certain kitchen noises, including sizzling, chopping, frying sound, and as well as rhythmic knocking.

Apart from this, BTS is also using a platform called bts-butter.com for the promotion of the upcoming song.

This site offers BTS fans to create their own butter card. All you have to do is to fill in your name, city, and country in the form.

Butter won’t come out until May 21, but the BTS ARMY across the world is already eating up the promotion materials.

Been trying to make something for a Butter themed pfp for days and the best I’ve come up with so far is JK and butter toast 😂😂😂💛💛💛🐰🍞🧈 now for a header… #BUTTER0521 #BTS_Butter @BTS_twt pic.twitter.com/Z7qGDIb9hw

BTS is wildly popular globally for its upbeat pop music, the Bangtan Boys already smashed YouTube viewing records with the song Dynamite in 2020. Will the next one find similar success?  let us have some Butter and wait to find out!