The film is set to release this year on October 23. 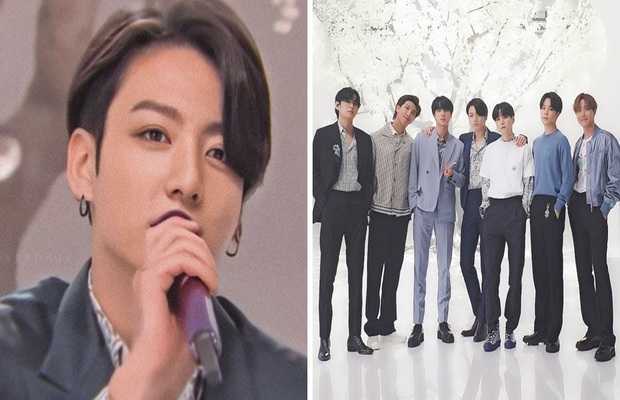 BTS, the international K-pop sensation, has been roped in to provide the original theme song for the upcoming Japanese film “Your Eyes Tell.”

The news song features as a track on the new “Map of the Soul: 7 – The Journey” album that has been launched Wednesday for the Japanese market. 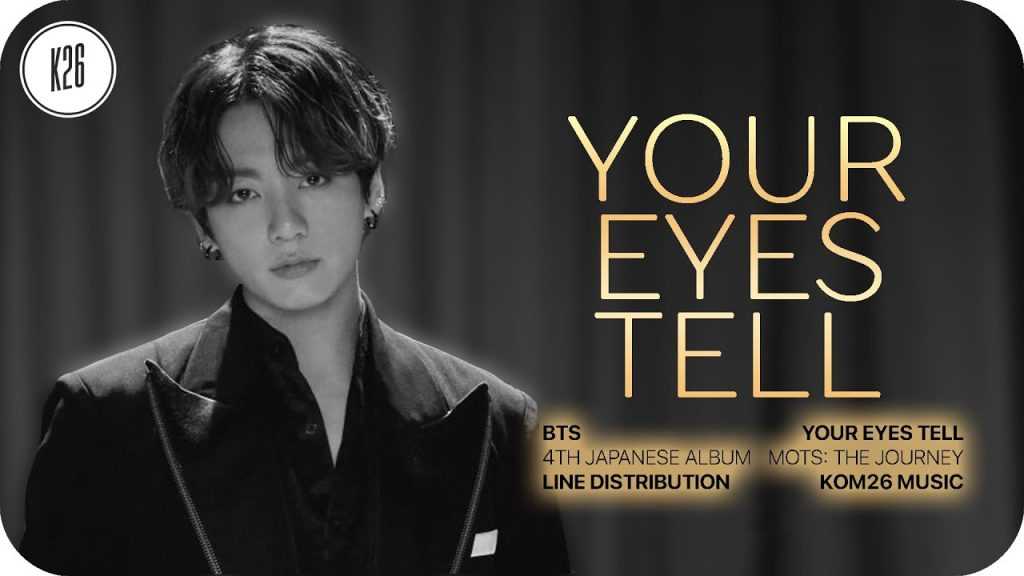 With Jungkook among the composers of the song, it is the first time that the best-selling band is going to participate in a film like this.

The song and the film share the same English-language title “Your Eyes Tell”, while its Japanese title is “Kimino mega toikaketeiru.”

Read More : BTS performance on song “Your Eyes Tell” is what ARMY waiting for!

As being reported, the upcoming film is a remake of the 2011 Korean movie “Always,” which was directed by Song Il-gon.

This Japanese remake is being directed by Takahiro Miki and stars Yuriko Yoshitaka (“We Were There”) and Ryusei Yokohama (TV drama “Your Turn to Kill”). 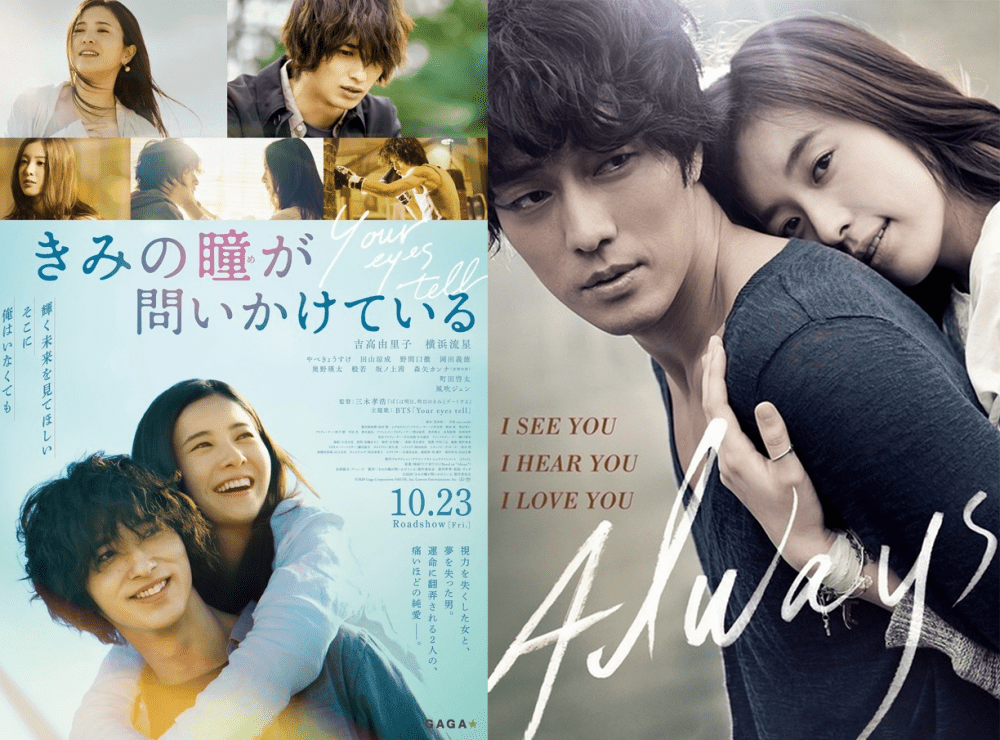 The film is set to release this year on October 23 under Gaga Corporation, which is also handling its international rights sales.