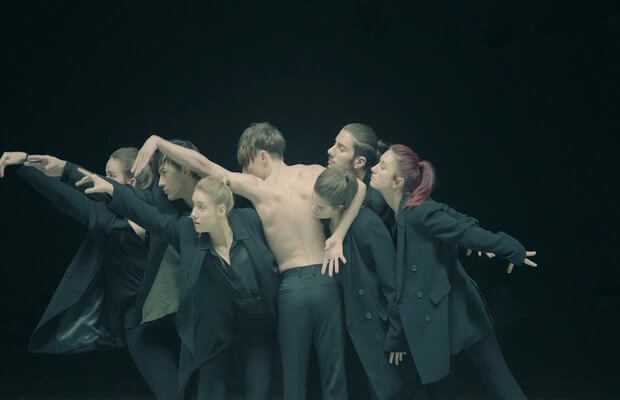 BTS has just unveiled its new single, from their upcoming album “MAP OF THE SOUL: 7” along with the art film.

And the moments after the release of the video, the ARMY and BTS fans worldwide are having a meltdown.

The song Black Sawn is co-written by RM, inspired by an American dancer Martha Graham’s quote, “A dancer dies twice — once when they stop dancing, and this first death is the more painful”, which appears at the opening of the video.

The song expresses fear of a moment when an artist can no longer perform on stage.

Surprisingly, Black Swan’s video does not feature any of the BTS members. It might be a hint towards a new era, drawing more artistic influences for the band.


According to the band, Black Swan sees BTS ‘dive deep into their inner selves as artists and faces the shadows they had once hidden’: ‘The song lends voice to their fears that one-day music will no longer be able to move or touch them. The very moment they come face to face with the Black Swan within themselves, however, they are stricken with a paradoxical realization that music is all they have. It is a confession of an artist who has truly learned what music means to himself.’

The newly released song has made the ARMY more excited than ever. The full “MAP OF THE SOUL: 7” album is coming out on February 21, and the music video for the lead single will be released on February 28.

tweet
Share on FacebookShare on TwitterShare on PinterestShare on Reddit
Saman SiddiquiJanuary 17, 2020
the authorSaman Siddiqui
Saman Siddiqui, A freelance journalist with a Master’s Degree in Mass Communication and MS in Peace and Conflict Studies. Associated with the media industry since 2006. Experience in various capacities including Program Host, Researcher, News Producer, Documentary Making, Voice Over, Content Writing Copy Editing, and Blogging, and currently associated with OyeYeah since 2018, working as an Editor.
All posts bySaman Siddiqui