Congratulations to BTS and the ARMY! 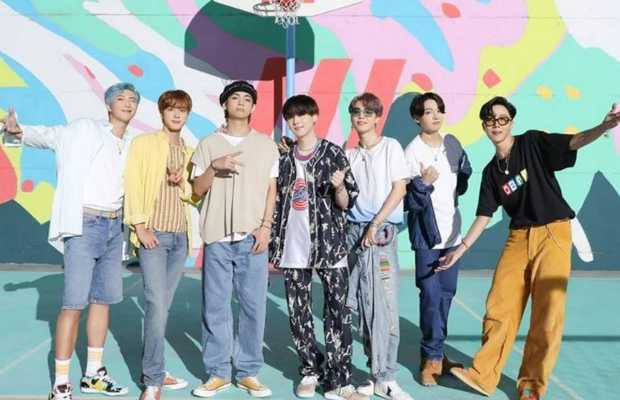 BTS after getting nominated for Grammys 2021 has now officially claimed the Guinness World Records title for Dynamite.

BTS’s Dynamite earned the title of ‘Most simultaneous viewers for a music video on YouTube Premieres’.

Guinness World Records made it official on Tuesday that BTS’s “Dynamite” has earned the title of “Most simultaneous viewers for a music video on YouTube Premieres” after its MV premiere was watched by over 3 million concurrent viewers.

The worst kept secret in history 😉@BTS_twt's record for the 'most simultaneous viewers for a music video on YouTube Premieres' has now been confirmed, with the 2020 single Dynamite clocking up over three million viewers.

That’s not the first Guinness World Records entry for the Bangtan Boys. 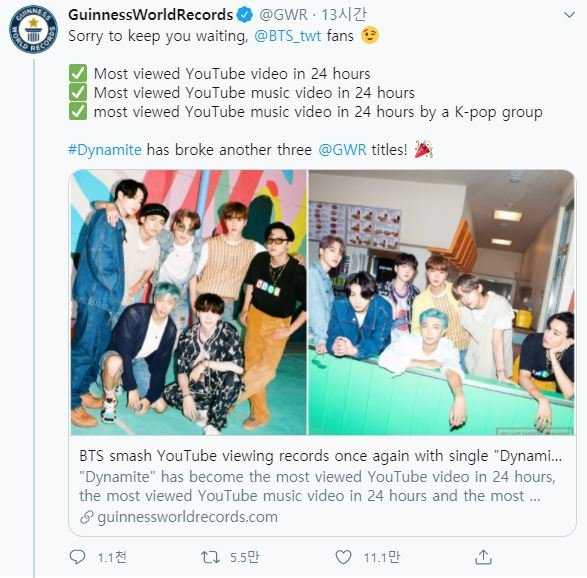 “Map of the Soul: 7” BTS’s fourth full album which out in February 2020 features the title track “ON.”

Guinness World Records reported that the album sold 4,265,617 copies by June 2020, making BTS the best-selling act of all time in South Korea.

While last year on July 22, Guinness World Records announced that BTS had achieved a new title for most viewers for a music concert Livestream.

This record was accomplished through BTS’s online concert “BANG BANG CON: The Live,” which was streamed live on June 14. And

Later the Guinness World Records made an official confirmation saying that the recorded number of viewers in their books for “BANG BANG CON: The Live” was 756,000.

The viewership for the online concert came from 107 countries across the globe.

Its high time for the South Korean music industry that a K-Pop group is being recognized worldwide.

TheTIMEmagazine had named BTS as its 2020 Entertainer of the Year.

The K-pop group made its debut in 2013 after K-pop mastermind and Big Hit Entertainment founder Bang Si-hyuk recruited RM, 26, from Seoul’s underground rap scene. He was soon joined by Jin, 28; Suga, 27; J-Hope, 26; Jimin, 25; V, 24; and Jung Kook, 23, selected for their dancing, rapping, and singing talents.

tweet
Share on FacebookShare on TwitterShare on PinterestShare on Reddit
Saman SiddiquiMarch 17, 2021
the authorSaman Siddiqui
Saman Siddiqui, A freelance journalist with a Master’s Degree in Mass Communication and MS in Peace and Conflict Studies. Associated with the media industry since 2006. Experience in various capacities including Program Host, Researcher, News Producer, Documentary Making, Voice Over, Content Writing Copy Editing, and Blogging, and currently associated with OyeYeah since 2018, working as an Editor.
All posts bySaman Siddiqui 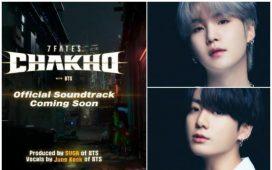