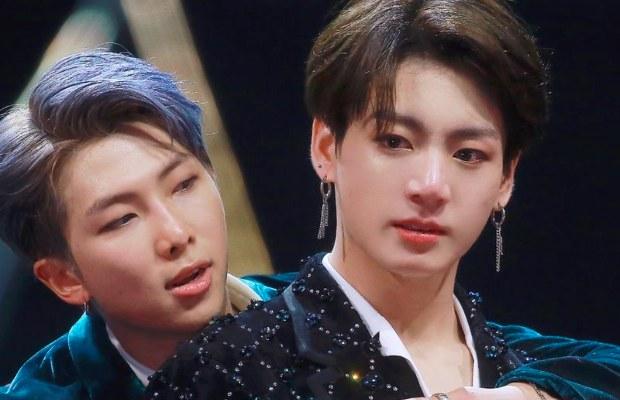 BTS’s RM and Jin have tested positive for COVID-19!

As being reported, the test results of the two members of the K-pop group came out positive on the evening of Saturday, December 25.

BTS’ management BIG HIT music made the announcement in a statement on Weverse.

According to the statement: “RM returned to South Korea from the United States on December 17, tested negative on arrival, and entered mandatory self-quarantine at home.

RM, 27,  underwent RT-PCR testing on December 25, his scheduled release date, however, it turned out positive.”

“He took a test when he began experiencing flu-like symptoms on the afternoon of the 25th, and received a positive result in the evening. He is experiencing mild symptoms including a light fever and is undergoing self-treatment in his home,” the agency said.

The agency added that it will continue to provide support for the three members for their speedy recovery. It said it will cooperate with the requests and guidelines of the South Korean health authorities.

It was a day ago when Big Hit Entertainment announces that BTS’s member Suga has tested positive for COVID-19.

There is no confirmation yet whether the three band members have contracted the Omicron variant or not.

All three took their second jabs in August, the agency said.

As the cases of new variants are surging across the globe.