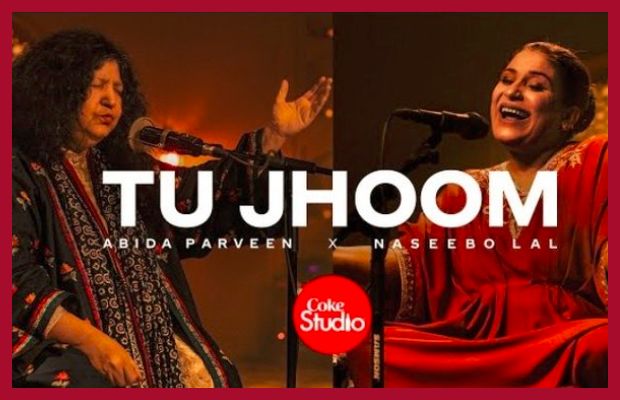 Friday evening saw and heard the return of the new season of the famous music show Coke Studio Pakistan.

Season 14 has kicked off with a bang with the first song ‘Tu Jhoom’, featuring the two vocal powerhouses Abida Parveen and Naseebo Lal sung in perfect sonic harmony.

We were expecting something refreshing ever since the news of the reigns of the show was passed to Xulfi.

And for this song Tu Jhoom the music has been arranged and produced by Xulfi and Abdullah Siddiqui!

That makes 4 great artists involved in the single song-weaving magic with their art.

The production also seems at another level with the introduction with dancers other than the choir to the video. Haven’t seen that in the previous seasons of CS.

Following the release of the first song of the Coke Studio 14, early reactions have also arrived on Twitter.

Listening and watching the first song from #cokestudio14 and I have nothing but love and appreciation for our music and our musicians! Coke studio is our export to the world. Cherish it, own it Pakistan 🇵🇰♥️ Tu Jhoom!! Abida Parween+Naseebo Lal 👏🏼👏🏼👏🏼

#TuJhoom is magical. Both artist are magicians. Production is on another level❤. Hats off to the #cokestudio14 team. Its worth the wait. Super Excited for #AtifAslam now.@zulfiqarjkhan@cokestudio #AbidaParveen #NaseeboLal pic.twitter.com/9FdkIYlke8

Let’s wait to find out what more awaits in-store as Coke Studio season 14 pledges to change things up by introducing some fresh talent to its lineups such as Young Stunners, Faris Shafi, and Hasan Raheem, other than the big names of the Pakistan music fraternity.

Ahead of the start of the new season, Rohail Hyatt, the maestro, and OG Coke Studio lead took to Twitter to extend his wishes to the new team.

So excited that Coke Studio Season 14 is being launched today. This season is destined to become the start of a new era in CS history under Xulfi’s watch.

Wishing Xulfi, the artists and the brand team my best wishes for the launch. 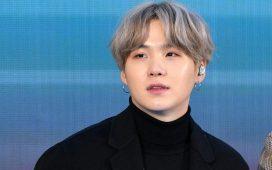