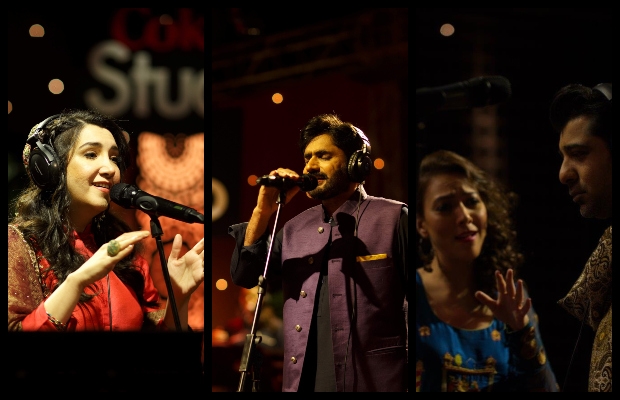 Coke Studio is all set to release the second episode of Season 12, featuring Billo by Abrar Ul Haq, Saiyaan by Shuja Haider and Rachel Viccaji, and Roshe by Zeb Bangash. This episode of Coke Studio Season 12 will air on 25th October 2019.

Abrar Ul Haq will take the stage in this season in a whirlwind of rap and bhangra, opening a gateway to the past with a remake of the iconic song that started his musical career: Billo. Released in 1995, Billo took the country by storm with its quirky lyrics that talk about a young man’s infatuation with his Billo; a girl who is famed for her beauty, and whose house the young man is determined to visit. The young man declares his intentions of taking a marriage procession to her home and winning her as his bride, cursing everyone and anything that stands in the way of this pursuit. 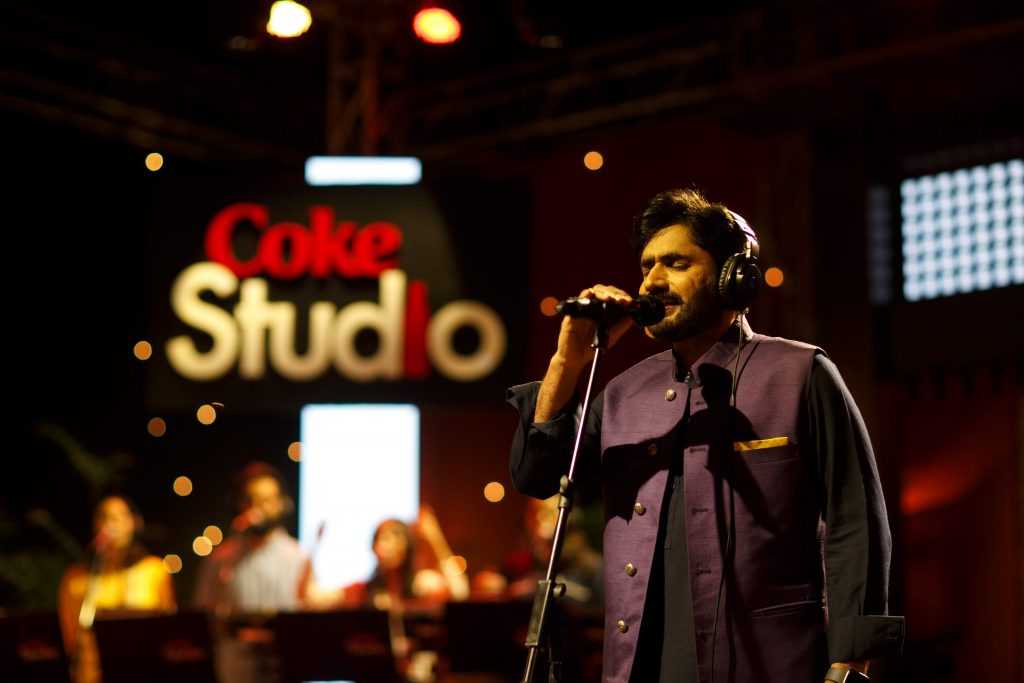 For Abrar, Billo was the song that changed everything. It brought him overnight fame and turned music from a hobby to a lifelong calling. Abrar has been wanting to take this visit into the past, to recreate this memory using the melodies, rhythms and instruments that now populate the world’s musical canvas. Coke Studio’s rendition of Billo stays true to the nostalgia of the tune, offering listeners space where they can relive a time in which bhangra-pop enlivened Pakistan’s music channels.

“Music is spiritual. It comes from within a person. Sound can create such a strong impact; this is something you feel in music. You’ll hear something and get goosebumps. If you’re sad, a song can uplift your mood. In a way, it’s a cure. It has the power to induce nostalgic feelings and has a spiritual side to it that brings you closer to God … There’s something extraordinary about music.” says Abrar Ul Haq. 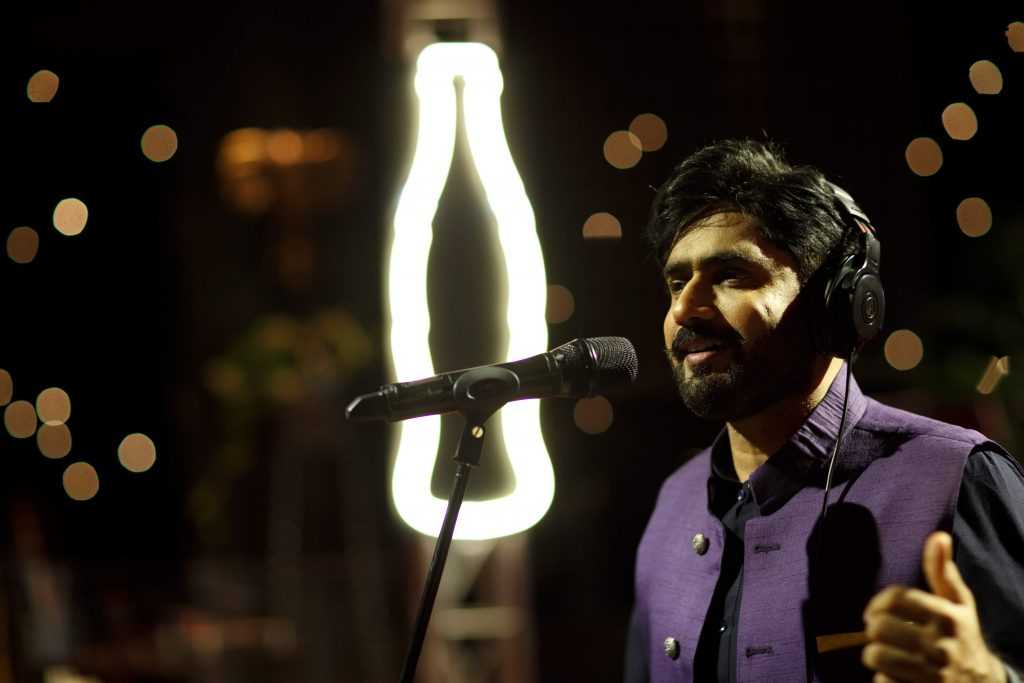 Shuja Haider teams up with Rachel Viccaji in Saiyaan, a Punjabi ballad calling back to the glorious Lollywood of the ’60s and ’70s. Woven with Punjabi metaphors, the song features a jilted lover who implores their beloved with a passionate plea, coaxing them to return. The sadness of the lyrics is contrasted with a musical arrangement that is almost playful in nature, illustrating the tension between the two characters in the song. The theme of all-consuming love, which is wrapped in visual metaphors inspired by Punjabi folklore, is arranged over a composition that hints at music from the golden era of Pakistan’s film industry. In this process, the singers deliver an ode to the artists of a bygone era, all the while creating a voice of their own. 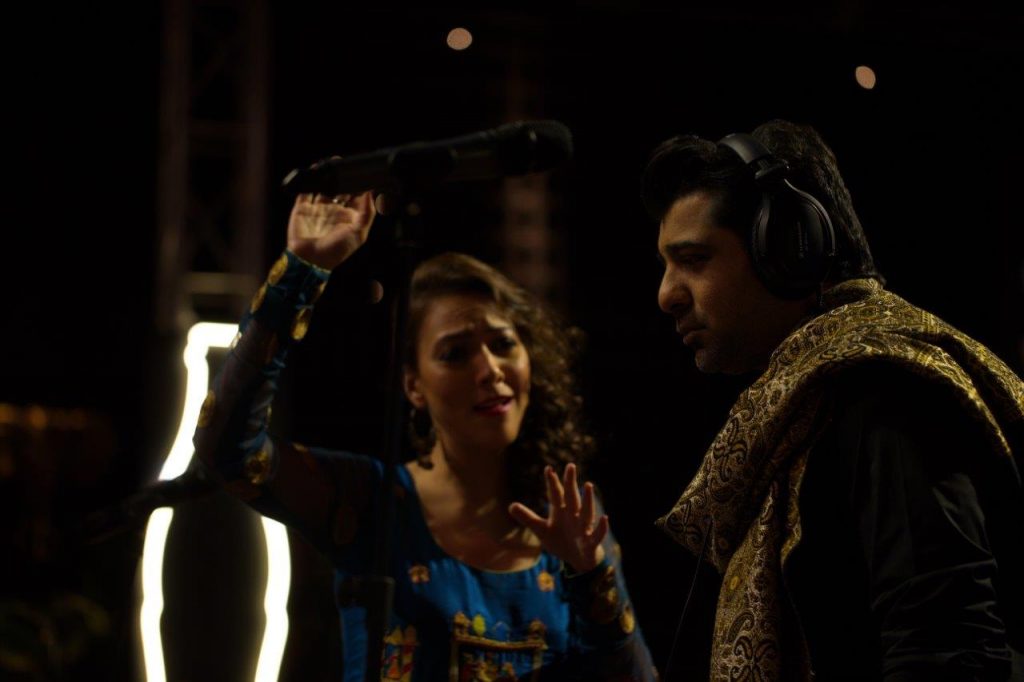 “Music is life. Everything around you is music. In a busy street, or on a quiet roof, if you listen closely, you’ll [hear] different elements of sound and they all have a relationship to each other. There’s always music happening around you. We probably got jealous of the birds sounding so beautiful. People probably wanted to curate those sounds, so they said ok we’re going to create our own music. Somebody starts singing and then someone starts drumming and that’s music.” says Rachel Viccaji. 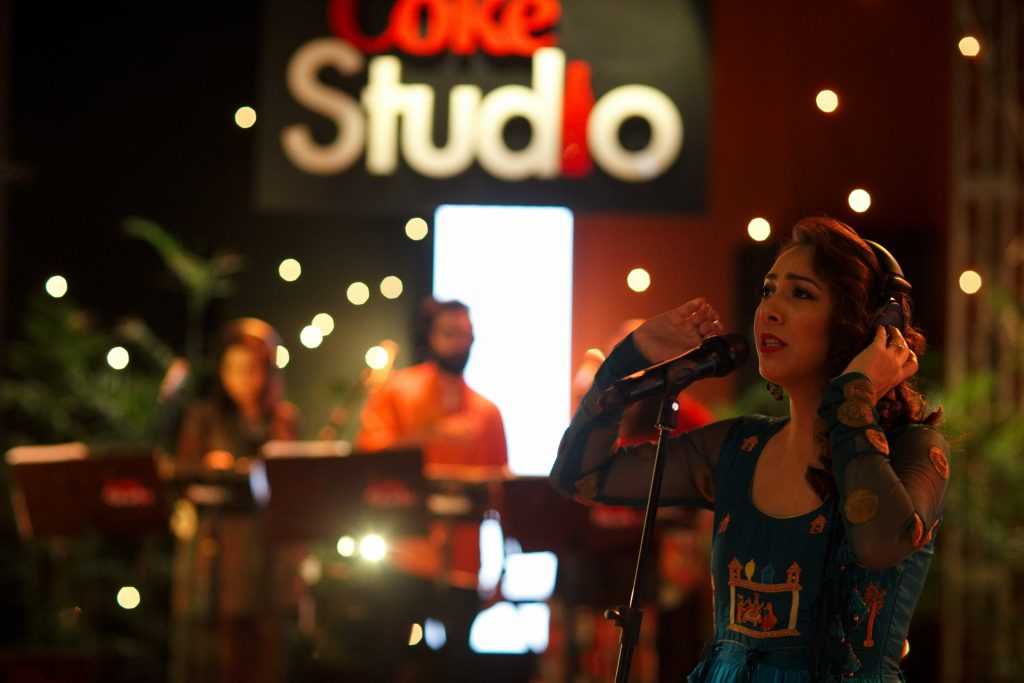 Zeb Bangash returns to Coke Studio this season with a Kashmiri ode to loss: Roshe. The song first caught Zeb’s attention when she came across a video of Ali Saifuddin’s version of it on YouTube. For Zeb, this was the fortunate outcome of an exploration into Kashmiri music that had been sparked when she met a group of Kashmiri students in Delhi, who requested that she perform a song in their native tongue. So began the process, nearly four years ago, of working on the song with house band member Zain Ali, who presented it to Coke Studio this season. 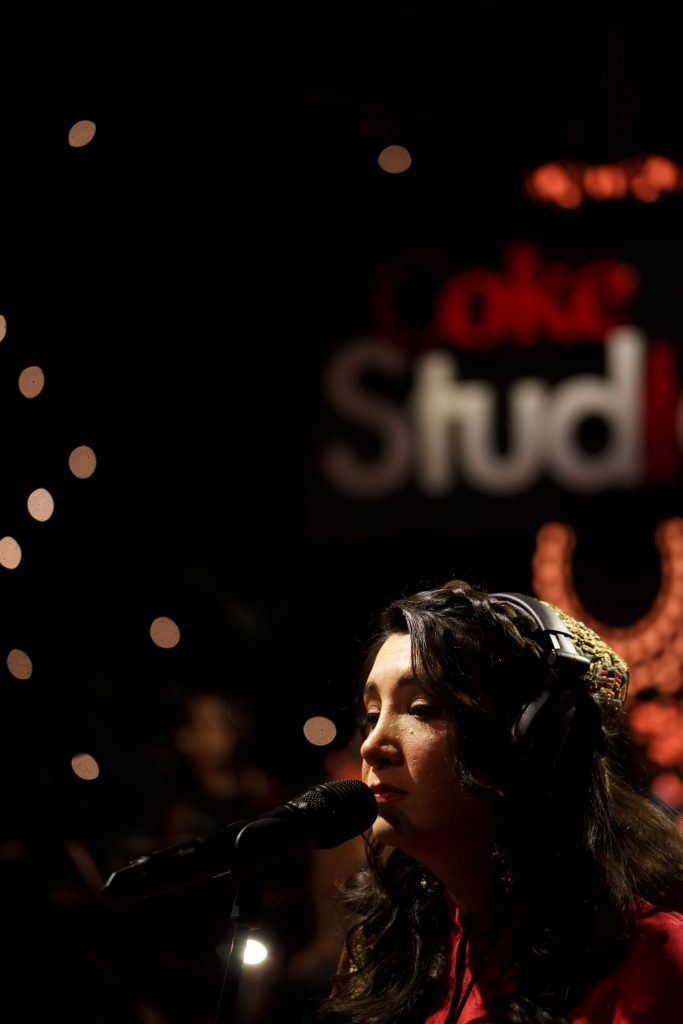 For Zeb, this has been an experience of trusting the destiny of a song – that it was meant to happen when the time was right, and when the world was ready for it. The song speaks of love and loss; its poetry was written by the Kashmiri poet Mahjoor, who lived in the early 1900s. Mahjoor was greatly inspired by the verses of Kashmir’s last empress Habba Khatoon – whose own verse has been used in the chorus of this song. Coke Studio’s rendition of Roshe offers an ambient space in which the poetic themes of nostalgia and separation are meant to be contemplated upon. Zeb encapsulates the song’s melancholy feel vocally, while she once again, takes on a language that is new to her repertoire with the meticulousness she is known for. 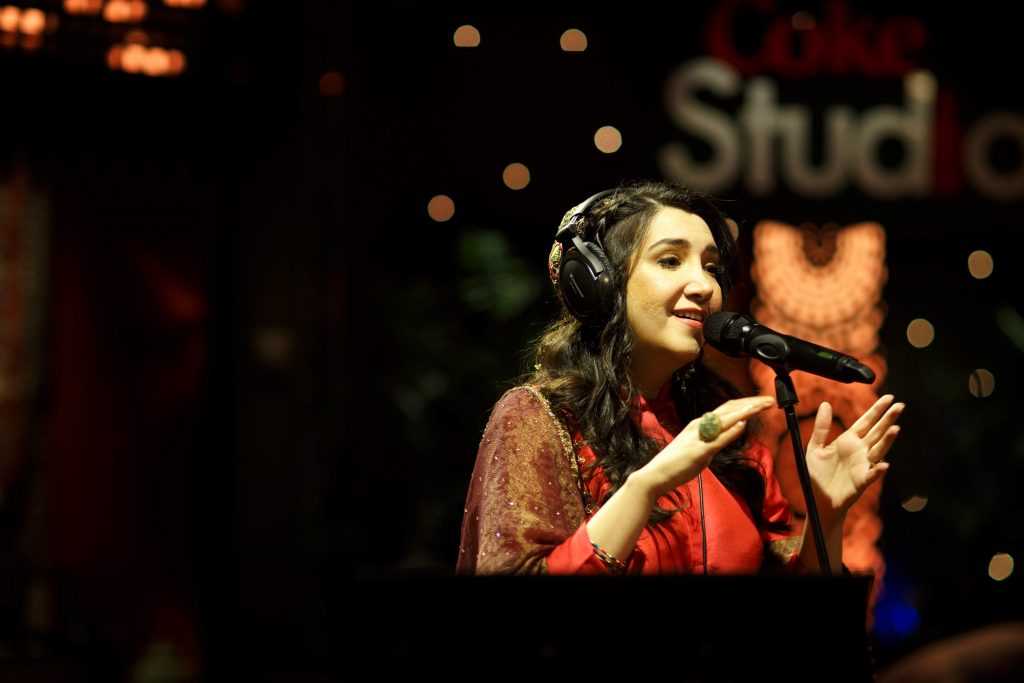 “I decided to pursue music professionally when I saw how it enables you to connect with people. It’s a beautiful feeling. You can move people; you can talk to them. You sing a song and someone connects to it and you don’t even know about it. That’s lovely for me. That someone is having their own relationship with a song sung in my voice.” said Zeb Bangash 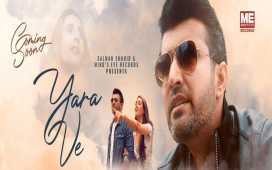 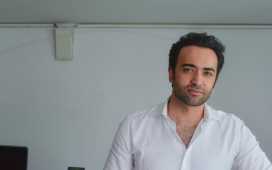 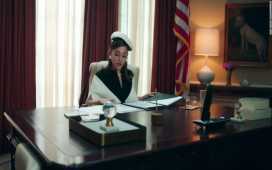 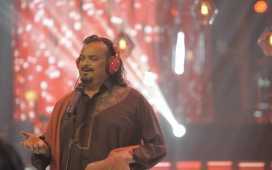 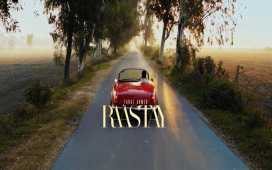 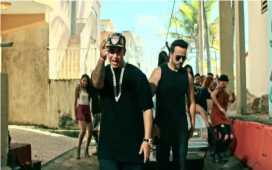 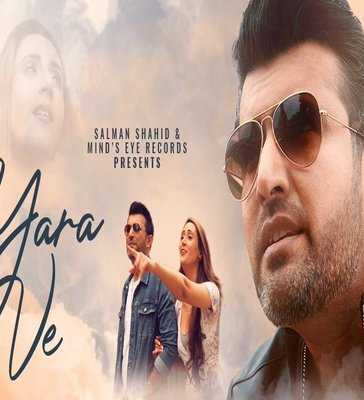