Drake Releases New Song to Announce Patch Up with Weeknd 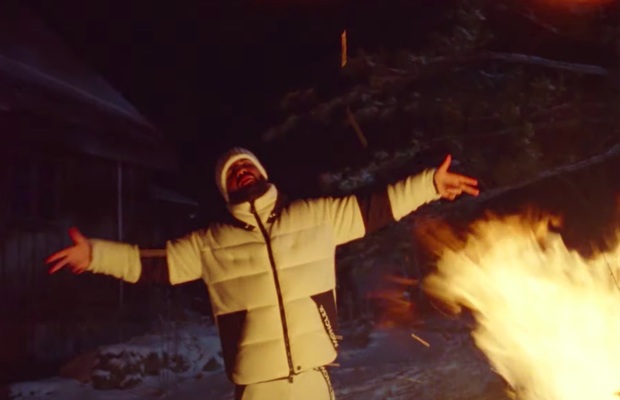 Canadian rapper Drake who was earlier this month labeled as ‘creepy’ for sending text messages to US singer Billie Eilish, has buried one of his hatchets before the year-end.

Called ‘War’ the rapper’s latest song is a pre-Christmas gift for fans where he has announced how he and fellow rapper The Weeknd have patched up after a feud earlier this year. The song is dubbed as freestyle by the rapper.

Drake and Weeknd embroiled in a fiasco this year when both dated American model Bella Hadid. However, it looks like now the singer is ready to move past the rift.

Singer took to his Instagram, describing his new single War as freestyle.

Drake is reportedly prepping the follow-up to his 2018 album, that might out in 2020.

This new song unveiled on Monday night as part of a new mixtape, El-Kuumba Tape Vol. 1, from his manager Oliver El-Khatib and Kuumba International, produced by AXL Beats.