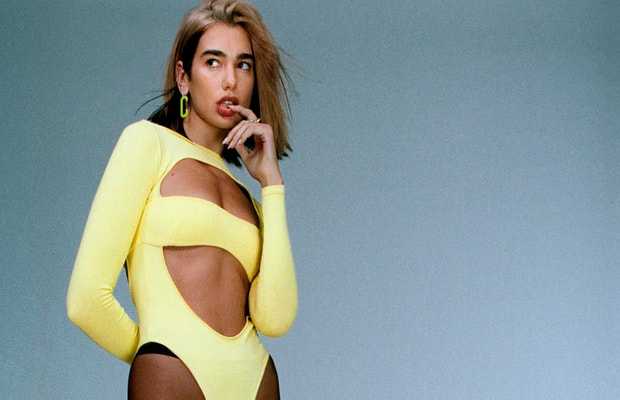 Pop star Dua Lippa whose album Future Nostalgia has become the first biggest solo album of a British artist in 2020, is all set to release the next song of the album. Titled Levitating, the song is a fifth single remix of the album and it features Madonna and Missy Elliot.

Earlier last month, “Dua’s managers announced that they had reached out to Madonna for a potential collaboration, and now it looks like Madonna has replied to that email!” reported a leading publication.

The pop singer had also mentioned Madonna to be her role model and now enroute to collaboration with one of the biggest stars. More so, Madonna isn’t the only A-lister Dua is working with, earlier her songs have featured Justin Timberlake and Britney Spears too.