The latest album of Eminem “Godzilla” that released to mixed reviews, was featured on Music To Be Murdered By. 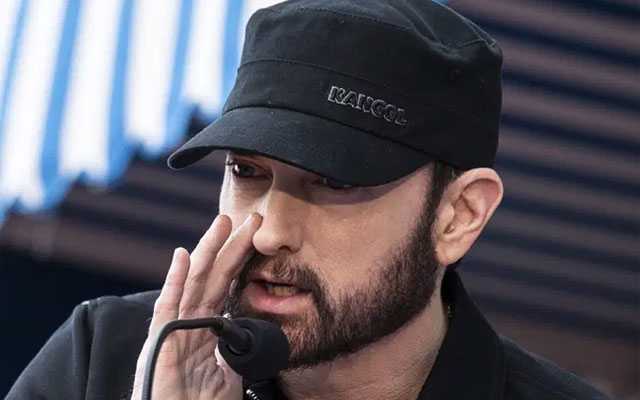 American famed rapper, Eminem released the music video of his popular song ‘Godzilla’ on Friday has left fans in awe.

Slim Shady while taking it to his Instagram handle wrote: “Look what I’m plannin” The singer referred the end dialogues of the song in which he pointed out American comedian Chris D’Elia’s parody of him.

The latest album of Eminem “Godzilla” that released to mixed reviews, was featured on Music To Be Murdered By.

Some of the critics on social media slammed the album for lacking content and making light of the Ariana Grande Manchester bombing, while some fans praised Eminem.

It is worth mention here that ‘Godzilla’ features the late rapper Juice World. The song is arguably the most popular song of the album, hailed by fans owing to Eminem’s rapid-fire delivery and complex lyrics.

Music To Be Murdered By sold 274,876 album-equivalent units sold in the United States in its first week of release.

Eminem became the only male artist in history whose 10 albums debuted on the Billboard charts at the top spot.