The song officially launched on 17th October 2020 is now available on the singer’s YouTube, SoundCloud, Spotify, and iTunes. 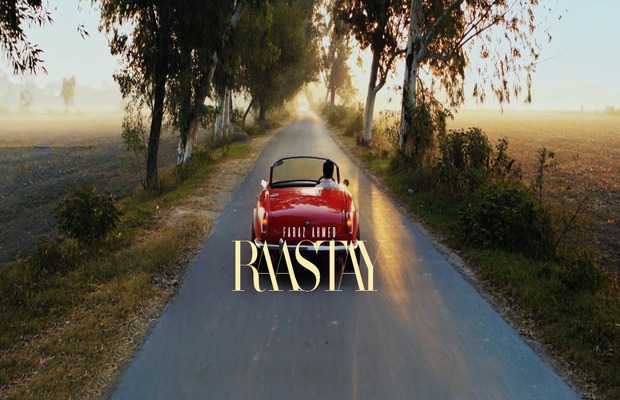 Rising star, Faraz Ahmed releases his first single – #Raastay on 17th October 2020. Written, composed, and performed by the artist himself, the song is a Farhan Zameer production. This marks the first original music published by Ahmed.

After years of working behind the scenes for some of Pakistan’s biggest music platforms including Pepsi Battle of the Bands and Nescafe Basement, the self-made artist Faraz Ahmed finally steps at the forefront with the release of his first single, Raastay. 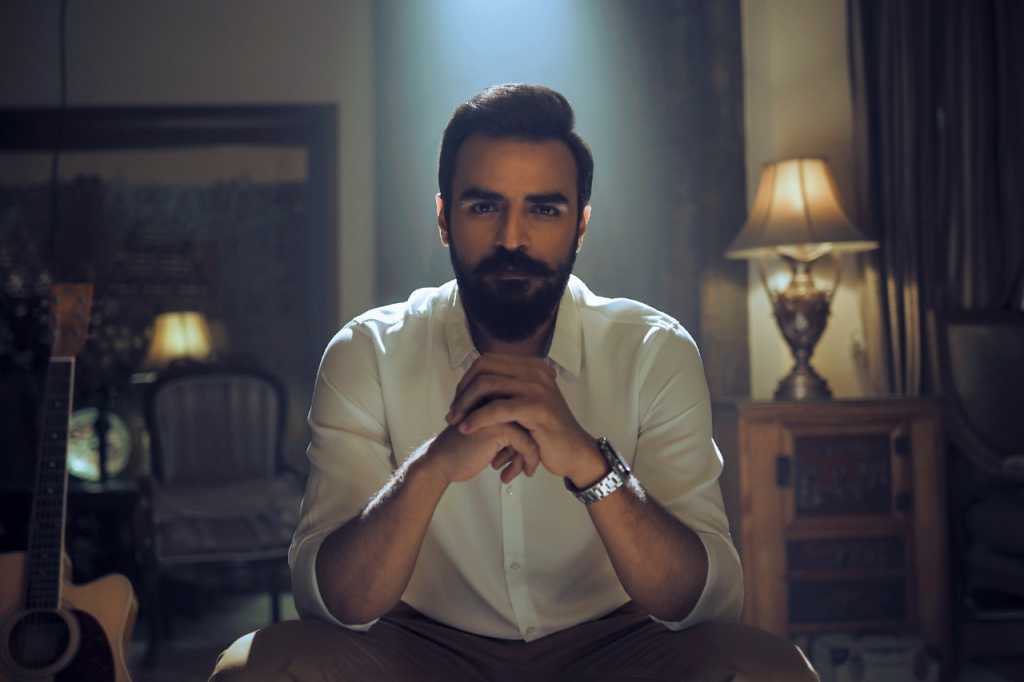 From a very tender age, Ahmed understood the power of composed sound. He rigorously worked to train his ear by exposing himself to a vast variety of genres. Dedicated to keeping up with his passion for music, Ahmed kept attuned to Pakistan’s music industry via his advertising and PR career. His profession led him to build a strong grasp on the inner workings of the music industry from a macro as well as a micro level. His first single ‘Raastay’ penned 2.5 years ago is an ode to the transient nature of the inevitable journey we call life.

When asked about the concept of the song, Faraz Ahmed explained, “The concept and the name were penned two and a half years ago when I was in a different stage of life. It took me some time to fine-tune the lyrics as well as the music but it happened. This song is based on the life and what I’ve understood of it. Life with its highs and lows is a journey that keeps moving forward, barren of any stops. As much as we’d want to pause every once in a while, it refuses to succumb leaving us behind with only memories to revel in.  This transient nature of life is what beckons us to seek shelter within ourselves. So, here’s my way of celebrating this ephemeral journey.”

The song officially launched on 17th October 2020 is now available on the singer’s YouTube, SoundCloud, Spotify, and iTunes. Currently, Ahmed is working on more original compositions, details of which will be disclosed at a later date.