Michael Jackson, "Thriller" star, who died in 2009, stays on the top of the list with $60 million earnings! 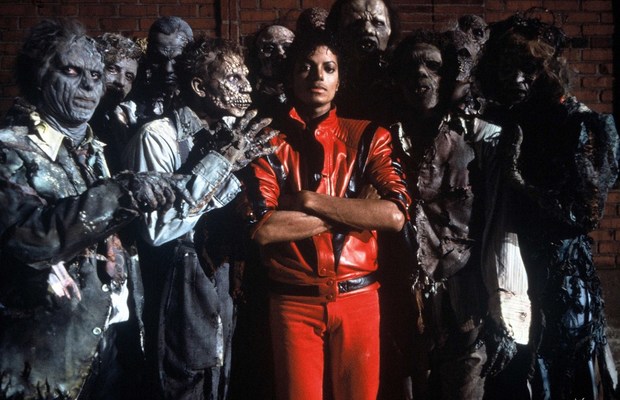 Late King of Pop Michael Jackson has been crowned number one spot at the Forbes list of Top-Earning Dead Celebrities of 2019. The “Thriller” star, who died in 2009, stays on the top of the list with $60 million earnings.

He is still the titleholder for the highest-earning dead celebrity for the seventh year in a row, far ahead of other celebrities.

Reportedly, with the “Thriller” singer’s earnings dropping from $400 million to $60 million, the 13 dead celebrities collected a total of $285 million this year.

The rest in the Top 10 includes, Elvis Presley who is regarded as one of the most significant cultural icons of the 20th century is still at the second spot. Elvis is often referred to as the “King of Rock and Roll” or simply “the King” 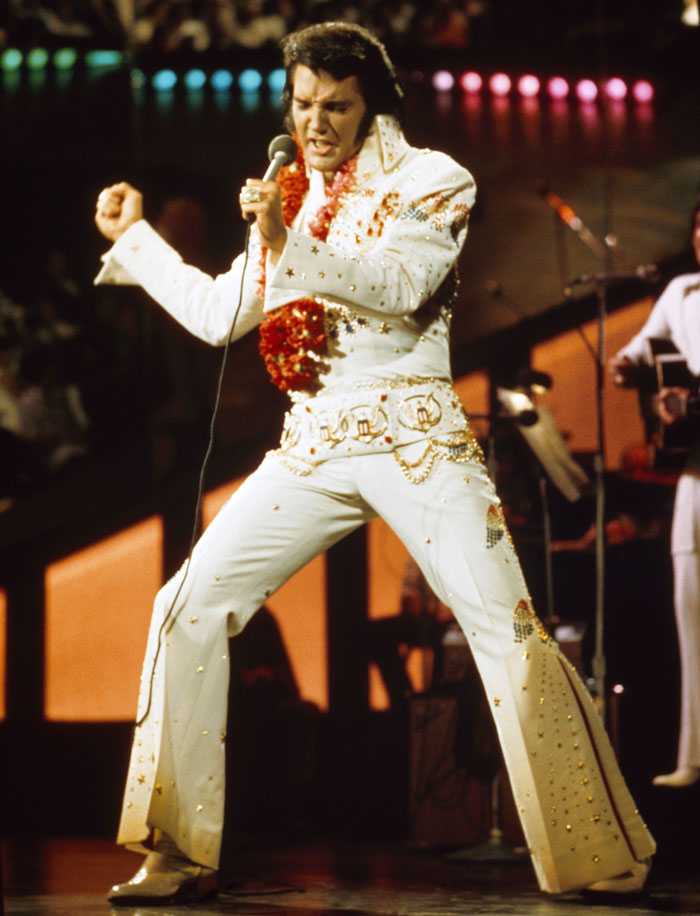 “Snoopy” creator Charles Schulz and golf legend Arnold Palmer have taken No. 3 and No. 4 spots respectively, followed by Bob Marley who is still in fifth place. 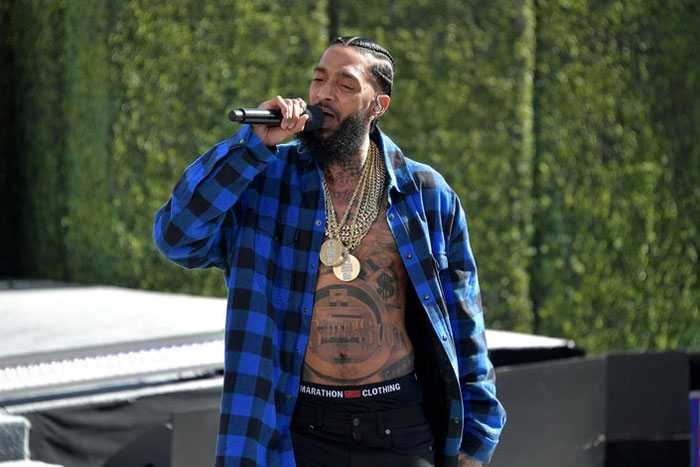 The publication further states that the “The Life” hitmaker made most of the earnings from the rights to his music as his songs were streamed 1.85 billion times, the third-most of any act on the list. He also ran a clothing company, Marathon Clothing, during his life, though it’s unknown how much the money made from his clothing business made up his earning in the last 12 months.

Another rapper, XXXTENTACION who died of a fatal shot in a robbery in June 2018, trails close behind Nipsey at No. 11 with $10 million. He holds the same spot as last year when he made his debut on the list just months after his death. 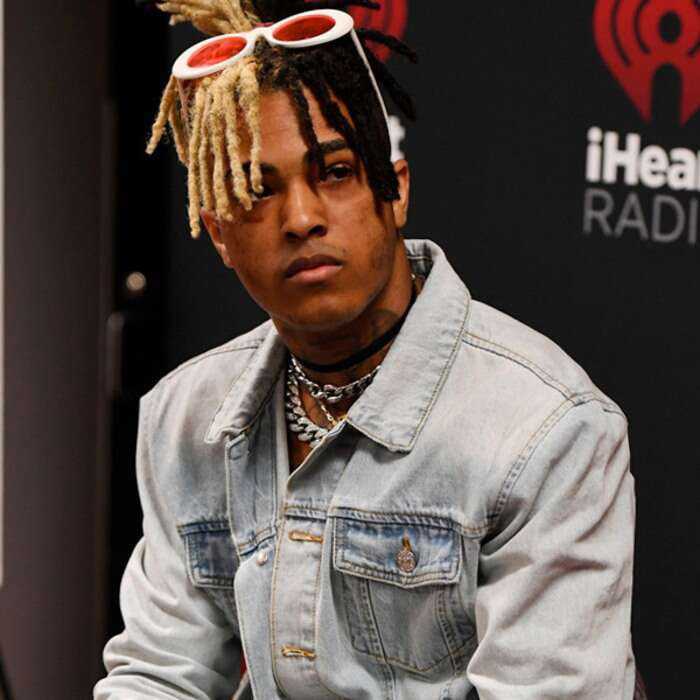 John Lennon, Marilyn Monroe, and Prince round out the Top 10 at No. 7, 8 and 9 respectively, with Whitney Houston and George Harrison placing twelfth and thirteenth, respectively.

Here is the list of Top-Earning Dead Celebrities of 2019:

tweet
Share on FacebookShare on TwitterShare on PinterestShare on Reddit
Saman SiddiquiNovember 3, 2019
the authorSaman Siddiqui
Saman Siddiqui, A freelance journalist with a Master’s Degree in Mass Communication and MS in Peace and Conflict Studies. Associated with the media industry since 2006. Experience in various capacities including Program Host, Researcher, News Producer, Documentary Making, Voice Over, Content Writing Copy Editing, and Blogging, and currently associated with OyeYeah since 2018, working as an Editor.
All posts bySaman Siddiqui