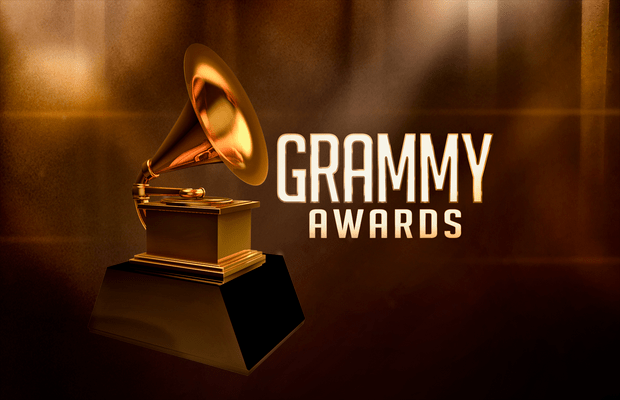 Following in the course of the wind, Grammy Awards organizers Recording Academy has made changes to some of its controversial and conflicting category names. The move has come in the wake of the ongoing movement in the US and abroad which has once again triggered a debate on marginalization of black people.

“We understand that in the current climate, sentiment might be changing. We are continuing to follow the conversation and are committed to making necessary adjustments,” said the award group in a statement released to an American publication.

First and foremost the category ‘Urban Contemporary’ has been changed to ‘Progressive R&B’ considering the negative context of the word urban. In the music industry, there has been a long debate over the word urban that is deemed to be a generalization and overshadowing of the contribution of black people’s music in the world.

Better suiting to the genres that blacks and people of color have contributed within music, the category will “highlight albums that include the more progressive elements of R&B and may include samples and elements of hip-hop, rap, dance, and electronic music” said Recording Academy’s.

The awards however did not completely omit the controversial term urban from their list. Best Latin Pop or Urban Album is a new category introduced this year which will acknowledge the recently popular Latin fusion music.