This visit is part of the Dream Station's 'Dream Series 2010'. 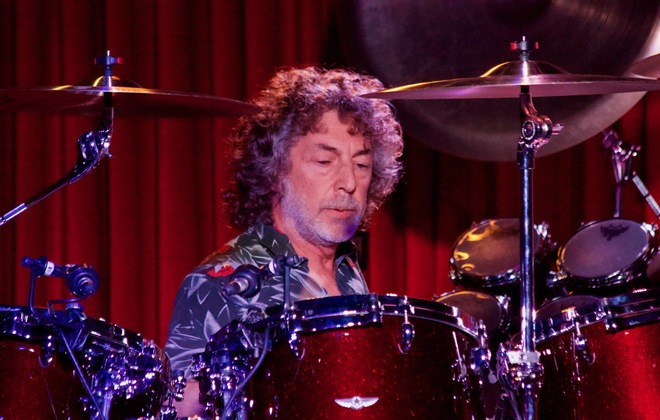 The Grammy Nominee Simon Phillips is scheduled to arrive in Pakistan on 21st February 2019 as part of Kashan Admani’s Dream Station Star Series 2019.

The superstar drummer Simon Phillips will be in Karachi to conduct a Masterclass with Dream Station Studios. Talking about the Masterclass, Phillips comments, “I’m very excited to be coming to Pakistan very soon as part of Dream Station Star Series. I’m going to be playing and I’m going to be giving you a workshop to music industry professionals and discussing engineering miking techniques, production, and all that good stuff.” 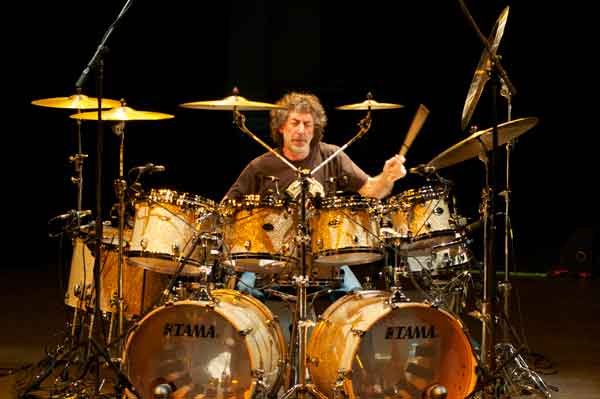 This will mark his first ever visit to Pakistan. The drummer is scheduled to be in Karachi, Pakistan from 21st February to 2nd March 2019.

Phillips started to play professionally at the age of twelve in his father’s dixieland band for four years. Phillips was the drummer on the 1976 album 801 Live with Phil Manzanera and Brian Eno. He worked as a session drummer for Jeff Beck, Gary Moore, Bernie Marsden, Mike Oldfield, Judas Priest, Tears of Fears and The Who. He was the drummer for The Who during the band’s American reunion tour in 1989. He became Toto’s drummer in 1992 after the death of Jeff Porcaro.

In 2003, he was inducted into the Modern Drummer magazine Hall of Fame. He has also been nominated for the 61st Annual Grammy Awards (2019).

While addressing the need for creating growth avenues for Pakistani musicians, the creator of Dream Station Studios, Kashan Admani says, “I am extremely excited to announce the Dream Station Star Series. An event in which we are bringing famous international musicians to Pakistan to conduct masterclasses and workshops. We are bringing Simon Phillips who is one of the world’s biggest drummer, music producer and recording engineer and also a 2019 Grammy Nominee. We want local musicians to have access to international music stars they have been listening to and have been inspired by. We intend to provide them an opportunity to learn from the masters themselves and get motivation improve as music professionals.”

More detail about the Masterclass with Simon Phillips will be disclosed at a later date.

tweet
Share on FacebookShare on TwitterShare on PinterestShare on Reddit
Saman SiddiquiFebruary 21, 2019
the authorSaman Siddiqui
Saman Siddiqui, A freelance journalist with a Master’s Degree in Mass Communication and MS in Peace and Conflict Studies. Associated with the media industry since 2006. Experience in various capacities including Program Host, Researcher, News Producer, Documentary Making, Voice Over, Content Writing Copy Editing, and Blogging, and currently associated with OyeYeah since 2018, working as an Editor.
All posts bySaman Siddiqui