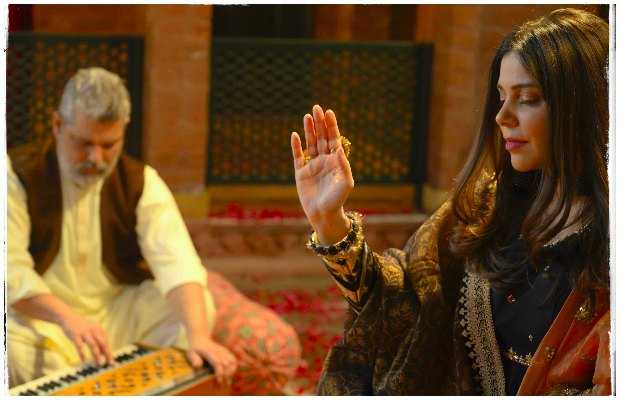 After the critically acclaimed tribute to Diriliş: Ertuğrul in 2020 and making her television acting debut earlier this month in January 2021, the Tamgha-e-Imtiaz recipient and Pakistan’s most versatile and accomplished woman in music, Hadiqa Kiani showcases her brilliant versatility with the release of her first qawwali, ‘Jaanay Iss Dil’

Jaanay Iss Dil is already trending on YouTube within a couple of hours of its release with over 635,000 views in less than 2 hours, with praise from all over the world appreciating Hadiqa Kiani in her brand new avatar.

Ustaad Dildar Hussain, known around the world for his contribution to the qawwali genre, joins Hadiqa Kiani on Tabla in this mesmerizing creation. Ustad Dildar Hussain was an integral part of the late Ustad Nusrat Fateh Ali Khan’s live performances and studio recordings for over 3 decades. Certainly, being associated with someone who is arguably regarded as the best Qawwal there ever has been no mean feat.