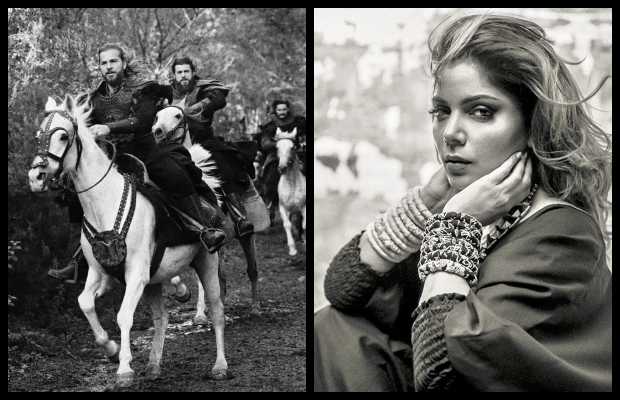 Dirilis Ertugrul is the newest obsession of Pakistani nation and there is hardly anyone who doesn’t know how the Turkish drama has taken over the whole country. Pakistani singer Hadiqa Kiani is also well aware of the trend and decided to share her bit to pay a tribute to the drama and Turkish artist Sezen Aksu.

“In 2005, I had the honour of singing the Turkish song Sen Ağlama at the AKM Opera House. Today, I have remastered that song as a tribute to series Diriliş: Ertuğrul, Sezen Aksu and to the people of Turkey,” tweeted the singer as she shared a beautifully sung Turkish song in her voice.

Alongside the song, the Boohey Bariaan singer and her team also released a statement to shed light on Hadiqa’s Turkish roots. While the singer’s maternal family belonged to Izmir, Turkey, Hadiqa too has been to the country twice.

“She has had an affinity for the country since her childhood. As a child prodigy, Kiani represented Pakistan in the International Children’s Festival in Turkey and as an adult in 2005 she returned to the great country to once again represent Pakistan at the iconic Atatürk Cultural Center and Opera House,” the statement said. 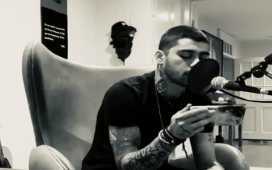 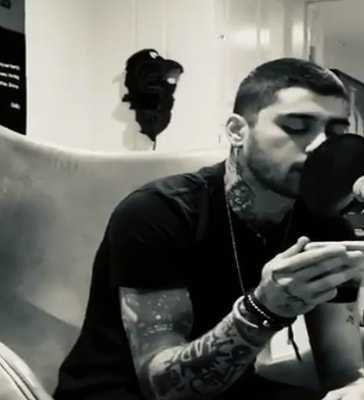