Hamza set to perform in the U.S for his ‘Sufi Qawwali Winter Tour’ 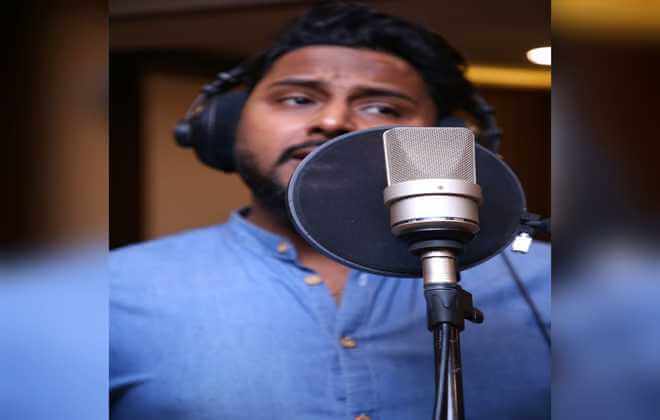 Hamza Akram Qawwal will be performing in the USA for his tour, Sufi Qawwali Winter Tour 2018 taking place from 18th November to 22nd December.

For the tour Hamza will be travelling to New York, Washington DC, Virginia, Chicago, Dallas, Houston, California performing his newly composed Naats to honor the month of Rabiul Awal along with Manqabats and some Ghazals. 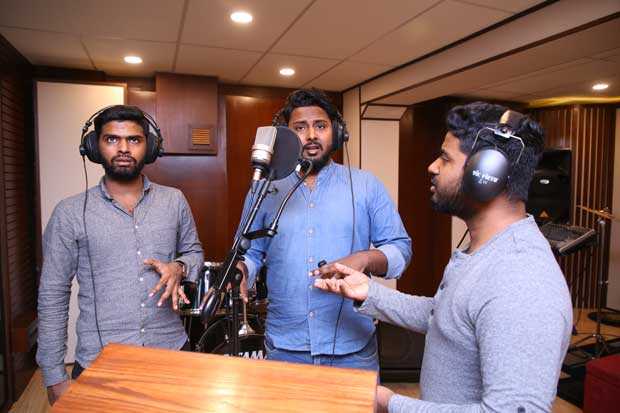 Similar to his last time, with this tour Hamza plans to raise funds for more causes – Human Development Foundation and a Village of Schamburg. Other than the performances, Hamza plans on collaborating with local musicians and also shooting for his upcoming Sufi song in New York, details of which will be shared later.

“People in US are true fans of qawwali and they’ve always warmly welcomed my group which is probably why this is my 3rd US tour in a year and it is almost booked. We have to 12 to 13 shows booked in a month which I’m always humbled by. I am also excited to be visiting some new cities for debut performances, such as Fremont California and Arizona Phoenix. Some of the cities I have been performing in before, like New York, New Jersey, Chicago and Dallas. With this tour I hope to put out a positive image of Pakistan and make Pakistanis proud of the genre of Qawwali. It is one of the few genres that we can actually call our own.”

Other than his tour, Hamza Akram has himself all tied up with numerous projects including, recording of collaborative tracks, shooting for a documentary with Yousuf Bashir Qureshi and Eva Zu Beck, a project with Sharif Awan and producing an album called Sufi Sound to name a few.