The first track from the album 'TICH BUTTON', is a traditional Punjabi folk song 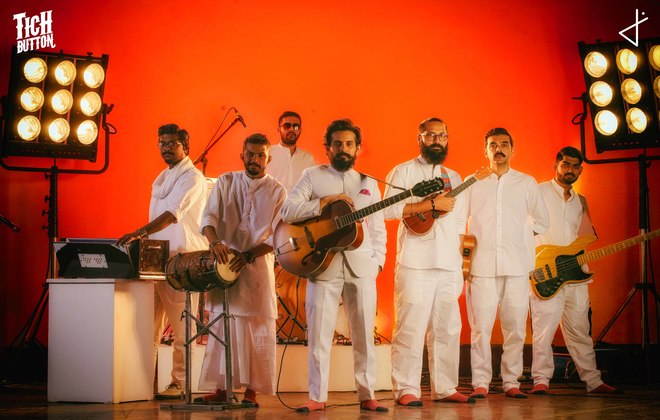 ‘Nikka Mota Bajra’, the first track from the album, is a traditional Punjabi folk song sung commonly at dholkis and weddings across Pakistan, especially in Punjab. The song celebrates commitment to every stage of life. Sung from a woman’s perspective, ‘Nikka Mota Bajra’ signifies her self-belief and the pride she has in the way she values her relationships.

Jimmy Khan has arranged and recorded this folk song with his band’s signature sound. Indeed, this old world melody resonates strongly and is surely one of the subcontinents many unforgettable tunes and Khan aims to keep it alive with his rendition of the song.

The video for ‘Nikka Mota Bajra’ has been directed by Ahsan Ali along with director of photography Ahsen Ali. The video was recorded in a single-take format capturing the true spirit of the song.

The video can be viewed on the official Jimmy Khan YouTube page:


With TICH BUTTON, Khan aims to revive and preserve Punjabi folk poetry and songs infused with the signature Jimmy Khan Band sound. The songs have been arranged and tracked by the band at Saad Hayat’s Studio in Karachi and mixed by Zain Ahsan in Lahore. All the performance videos were shot in Rangoonwala auditorium directed by Ahsan Ali along with director of photography Ahsen Ali. 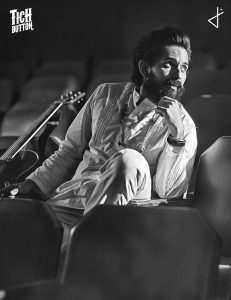 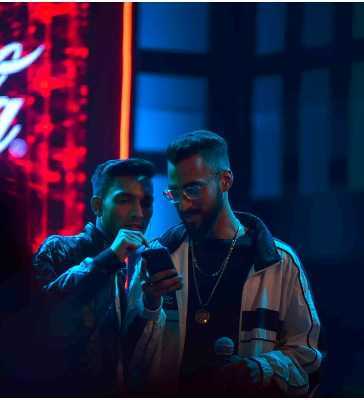