It also has references to Priyanka Chopra and Sophie Turner 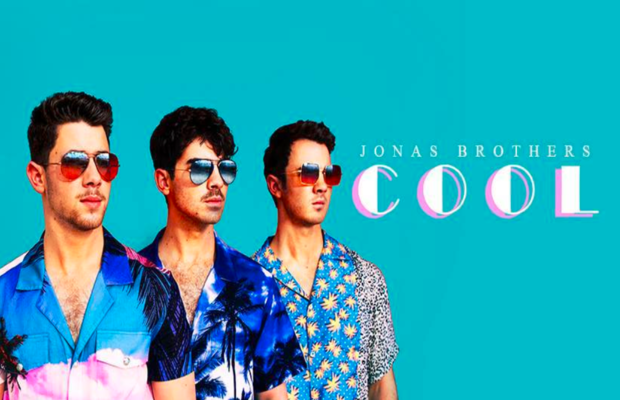 The Jonas Brothers have released their new song along with a cool music video for their fans, which features an 80s-themed Miami beach party.

The music video kicks off with The Jonas Brothers’ fictional manager, telling them, “it’s bingo night, they’re gonna love you”. The Jonas boys are performing on a beach, hanging around in yachts and generally living it up on stage.

The video certainly has an 80’s summer vibe, as the Jonas are dressed in eighties style suits with shoulder pads, gold chains, metal rimmed stylish shades, and dancing near flashy super-cars as they sing and play their instruments in the colorful video.

Their comeback single ‘Sucker’, featured all the Jonas’ Girls, however this new song ‘Cool’, also has references to Priyanka Chopra, Sophie Turner without being in the video.

“I have been having a good year”, Nick sings probably hinting at his wedding with Priyanka.

Even the Jonas can’t wait for the final season of Game of Thrones, “I come back home, sitting there waiting like its Game of Thrones,” as Joe sings. But it’s clearly a tribute to Sophie Turner his fiancé, who plays Sansa Stark in the series. 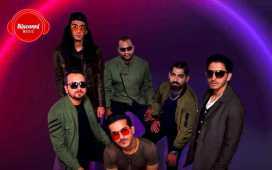 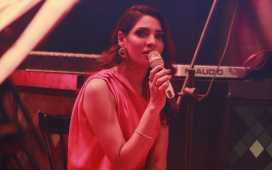 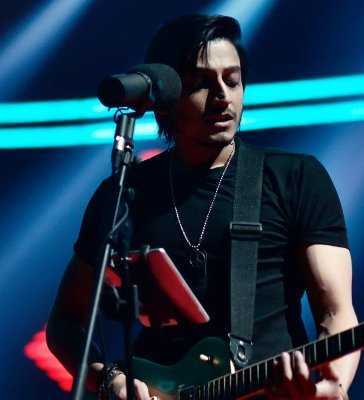